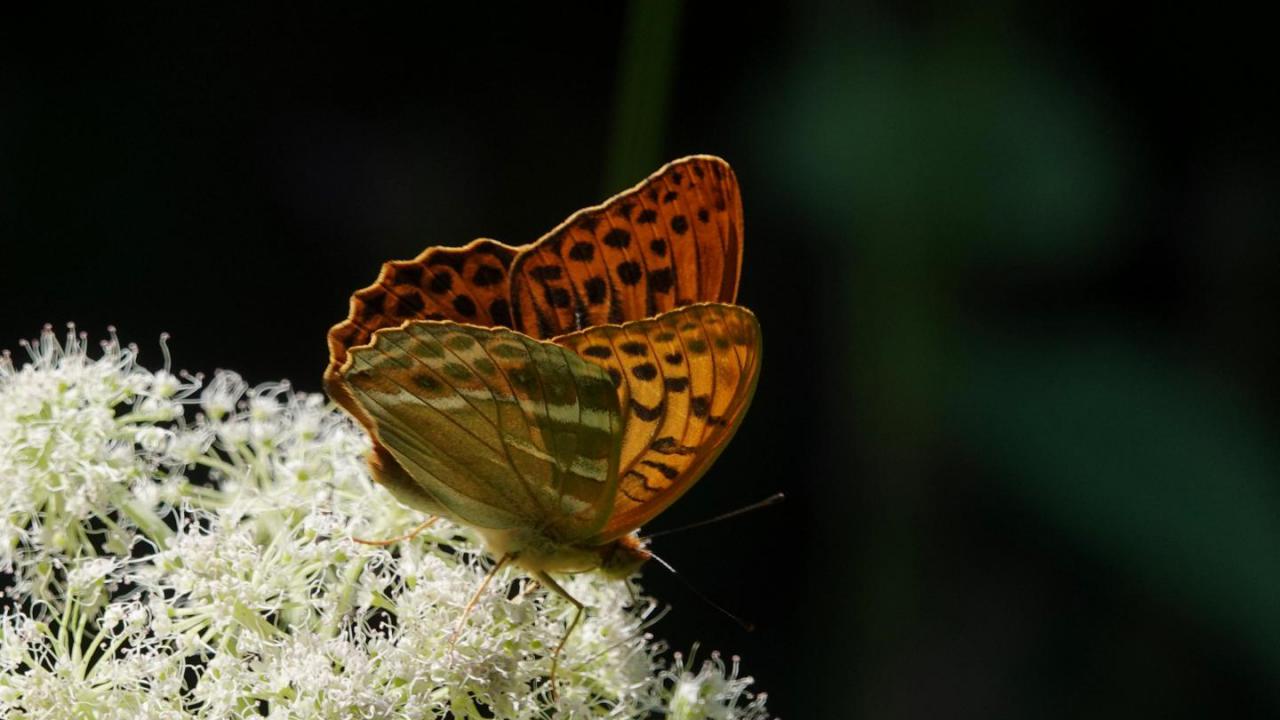 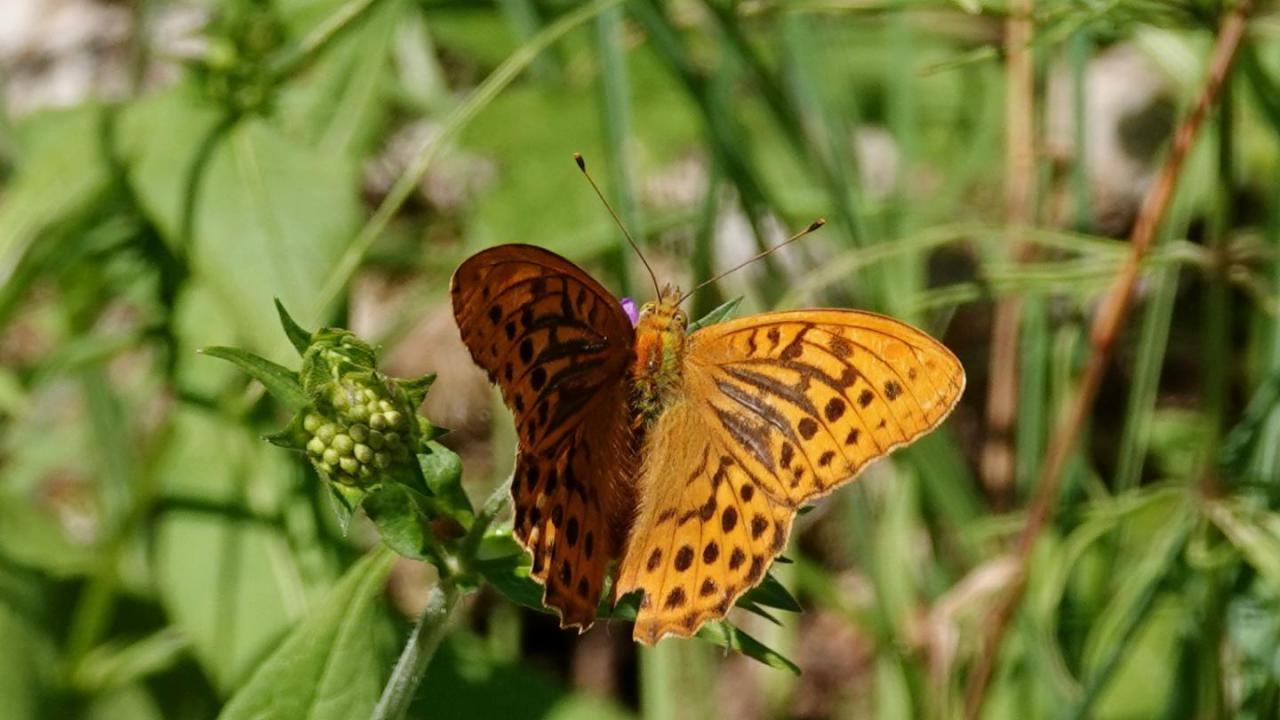 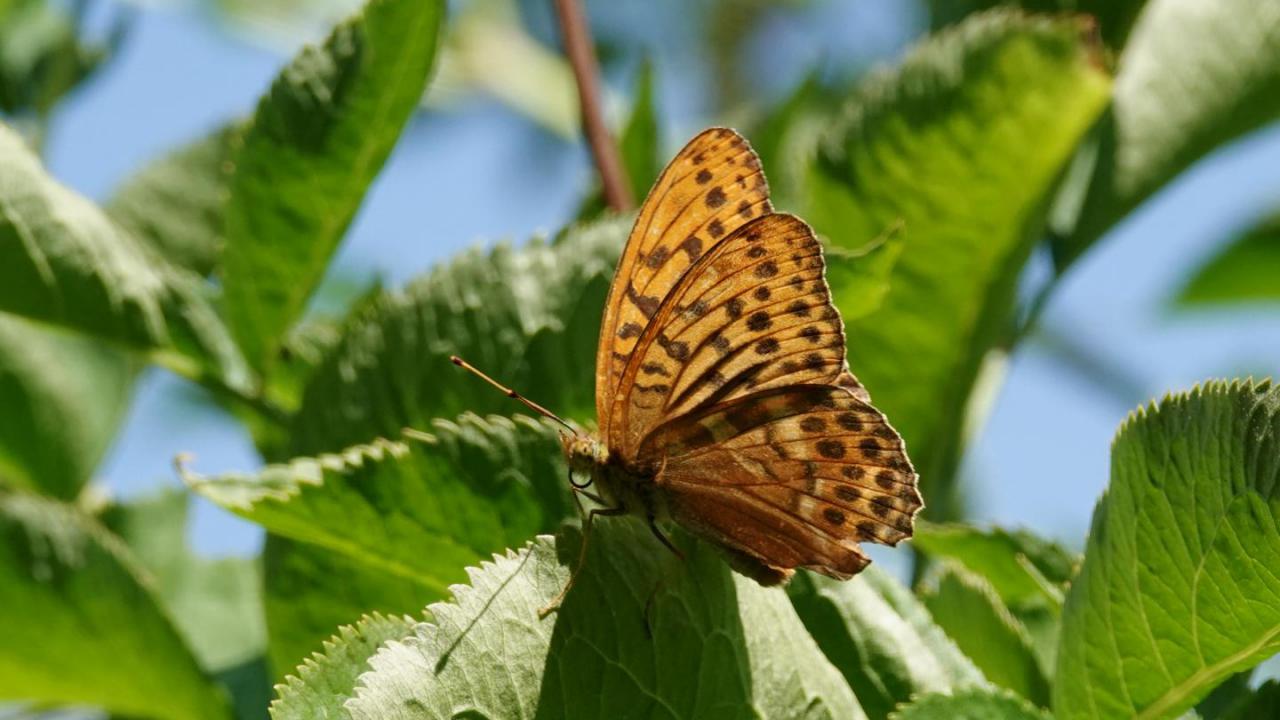 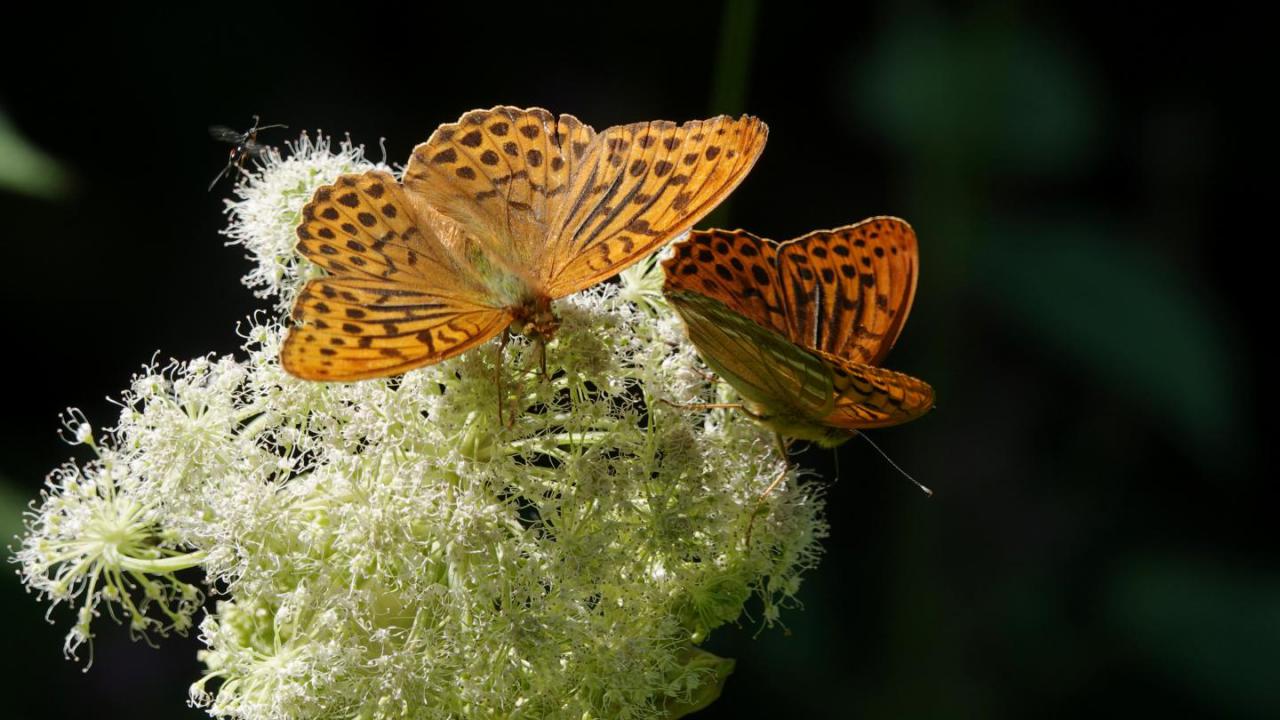 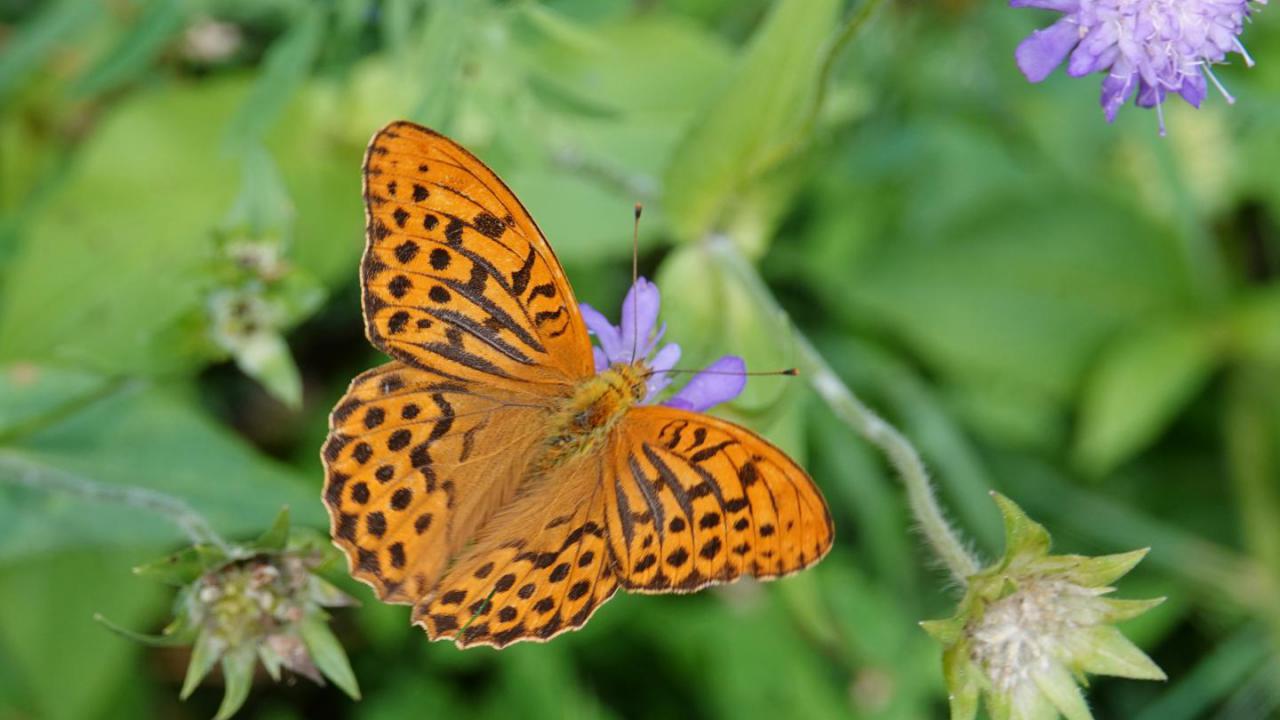 The male of this large orange butterfly has thick black scent stripes on the top of the forewings that run along the veins.
Some females have a yellowish-gray upperside instead of orange.
The underside of the hindwing is greenish with white stripes.

The Silver-washed Fritillary is found in almost all of Europe and lives in mixed and coniferous forests.