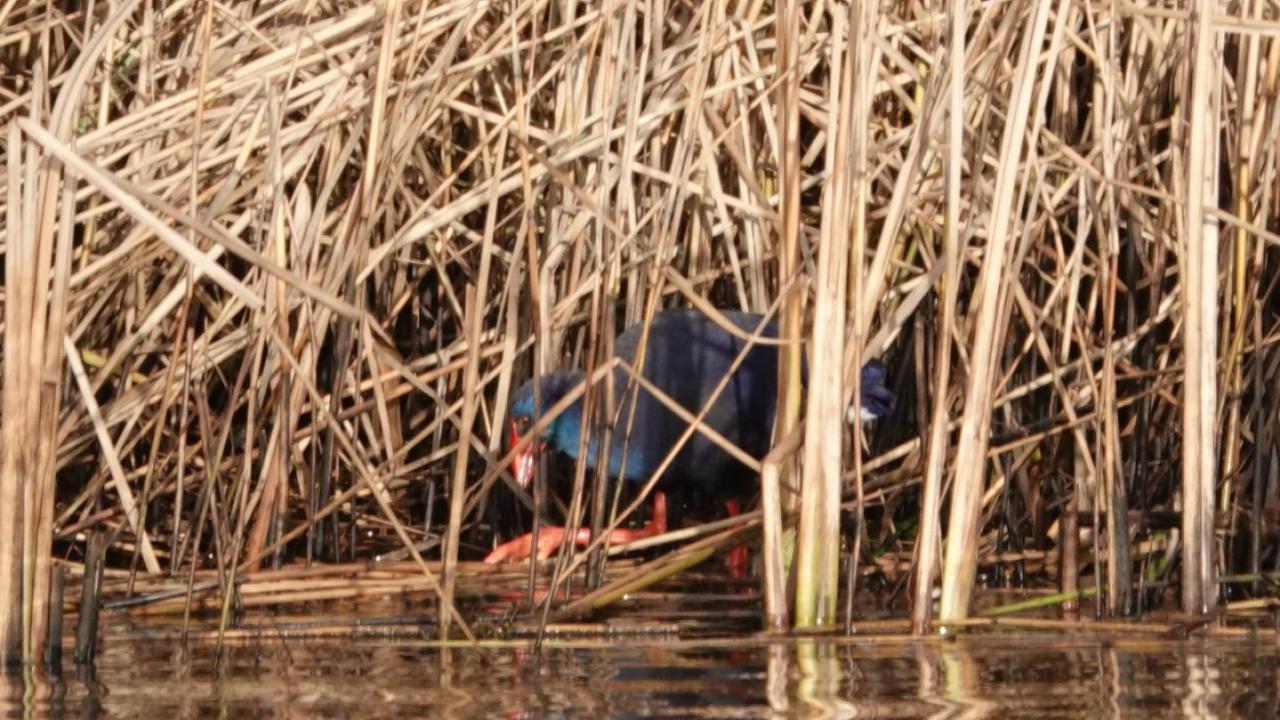 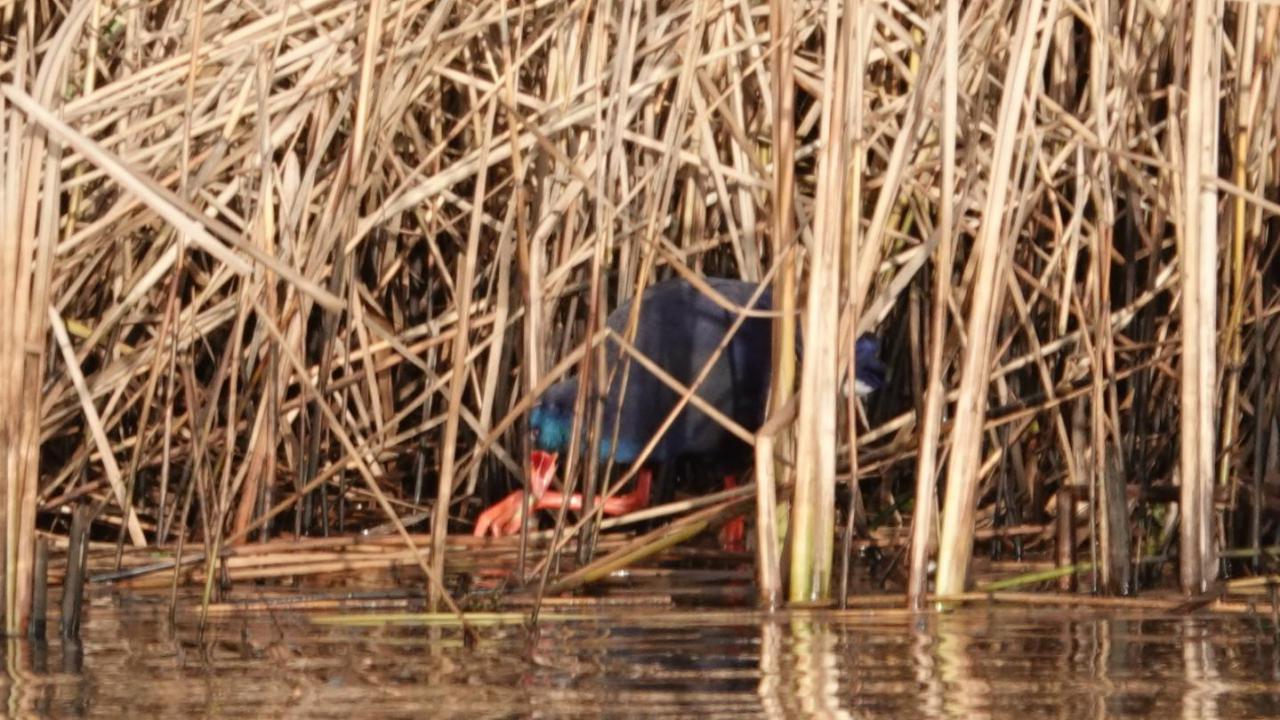 The Purple Swamphen (Porphyrio porphyrio) is only found in Europe in Spain, Portugal, southern France and Sardinia.
In the Netherlands, the species was first observed in December 2021 near Alblasserdam.
I waited to look for the bird until all the crowds of interested birders from all over the country had died down and did not go to Alblasserdam until 6 January where I finally found the animal in the reeds.