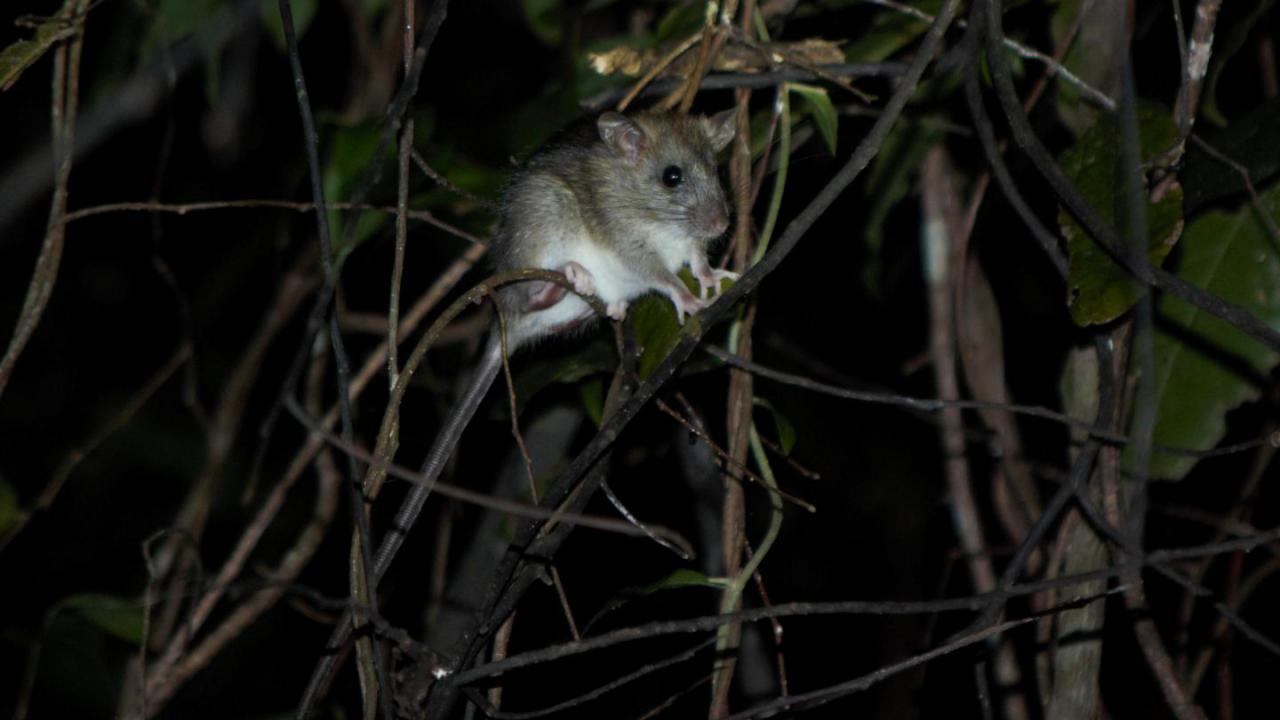 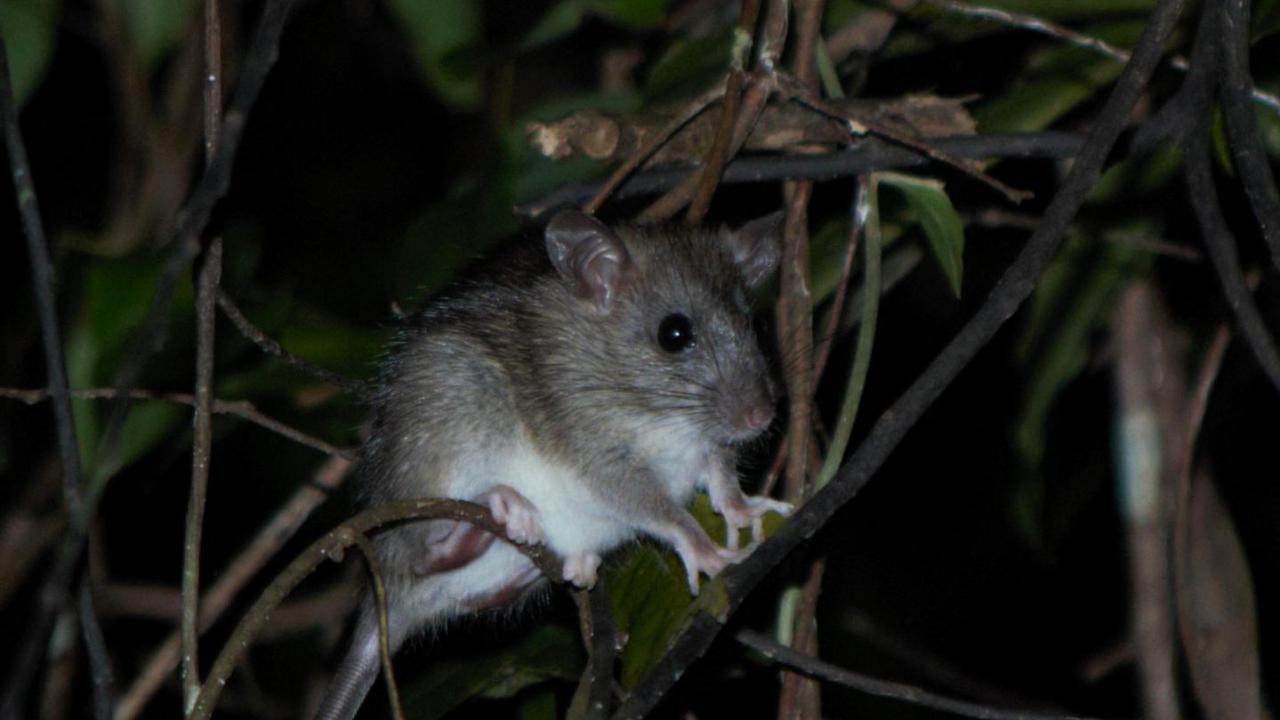 The Black Rat (Rattus rattus) is a widespread long-tailed species of rat which usually lives in warm arboreal areas.
It can easily be confused with the bigger Brown Rat (Rattus norvegicus) which usually lives wherever humans live, particularly in urban areas.
However, the Brown Rat's tail is always shorter than its total body lenght whereas the Black Rat's tail is always longer than its total body lenght (clearly shown on the first photo).
With the exception of Rattus norvegicus that almost exclusively occurs in towns, it is the only known Rattus representative on Madagascar.