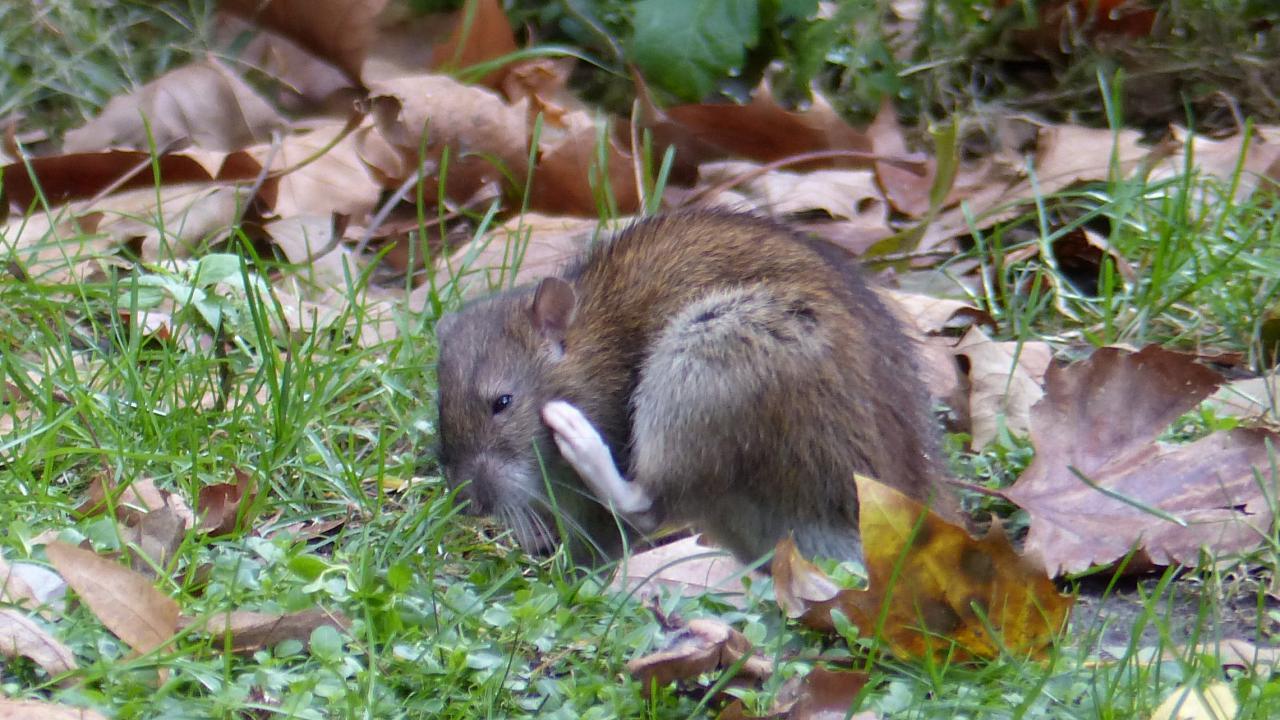 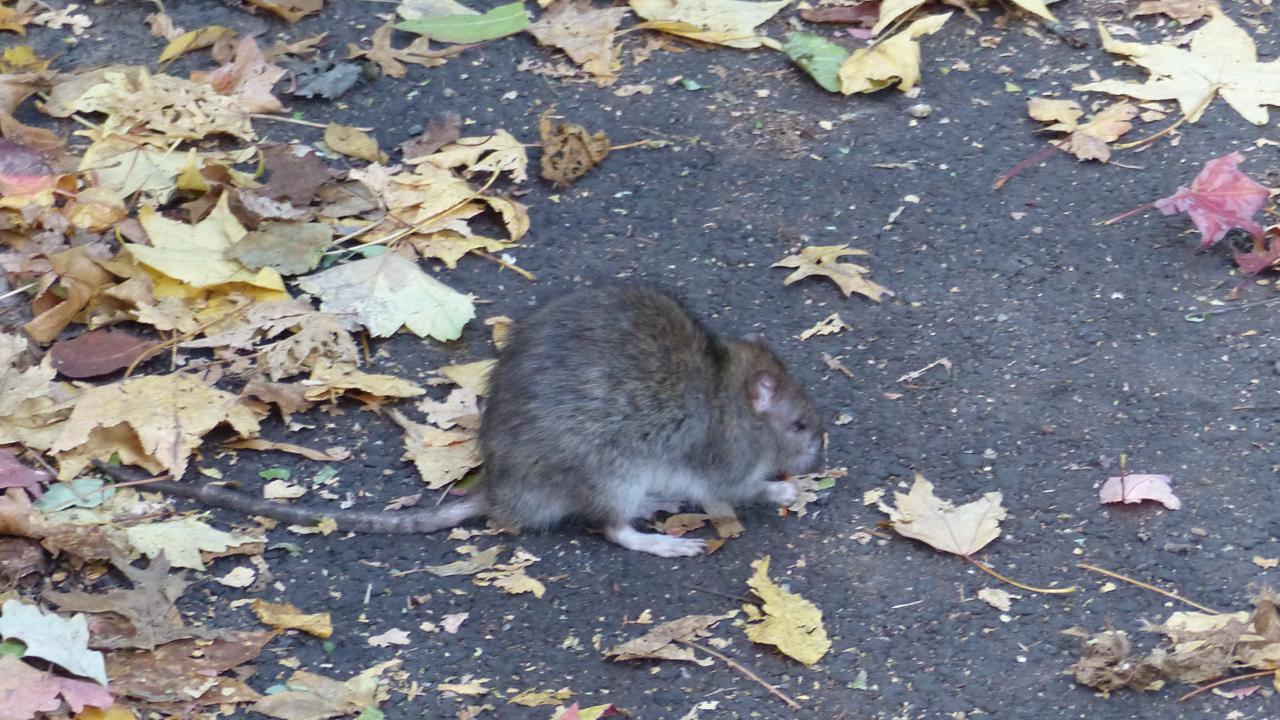 Until few years ago, Brown Rats in New York City were limited to only dingy and congested places where they could get enough food and safe place to survive.
But these days, rats are found almost everywhere in the city.
It seems that 2017 has brought a real rat infestation in the city and I found rats everywhere in the parks in lower Manhattan and in Central Park.
During all my visits to New York City prior to 2017, I only saw Brown Rats near the subway tracks.