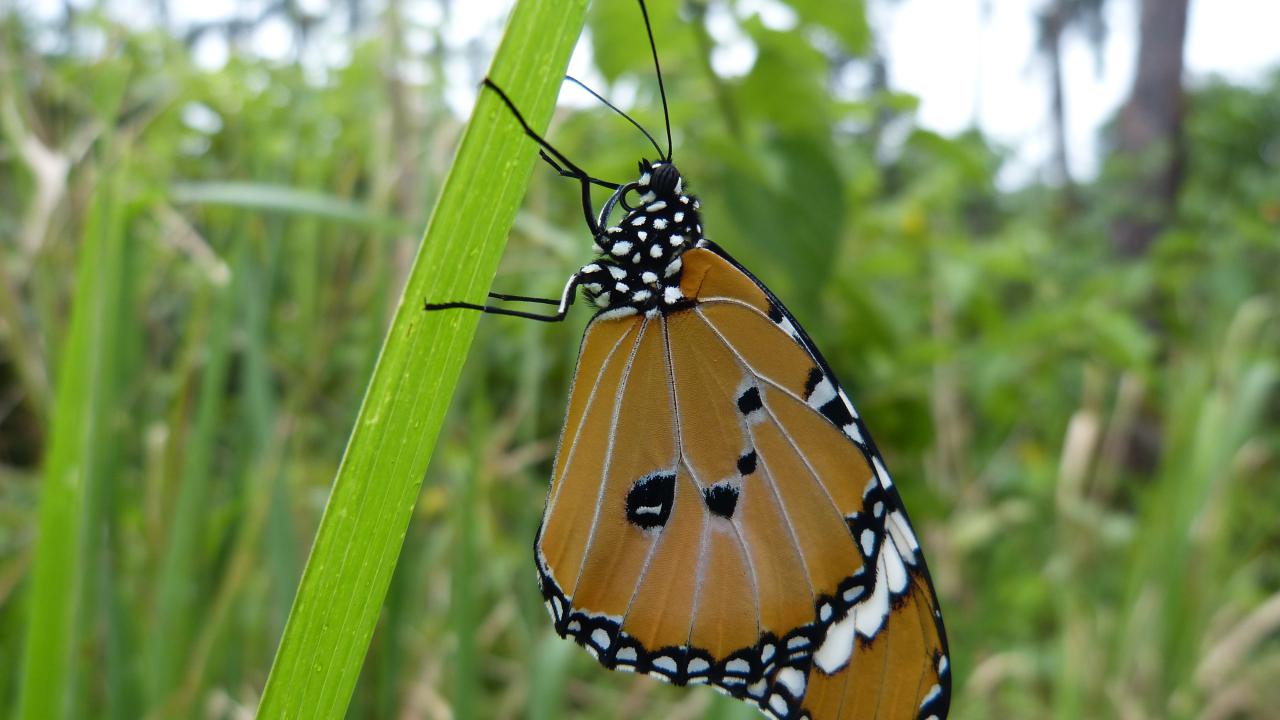 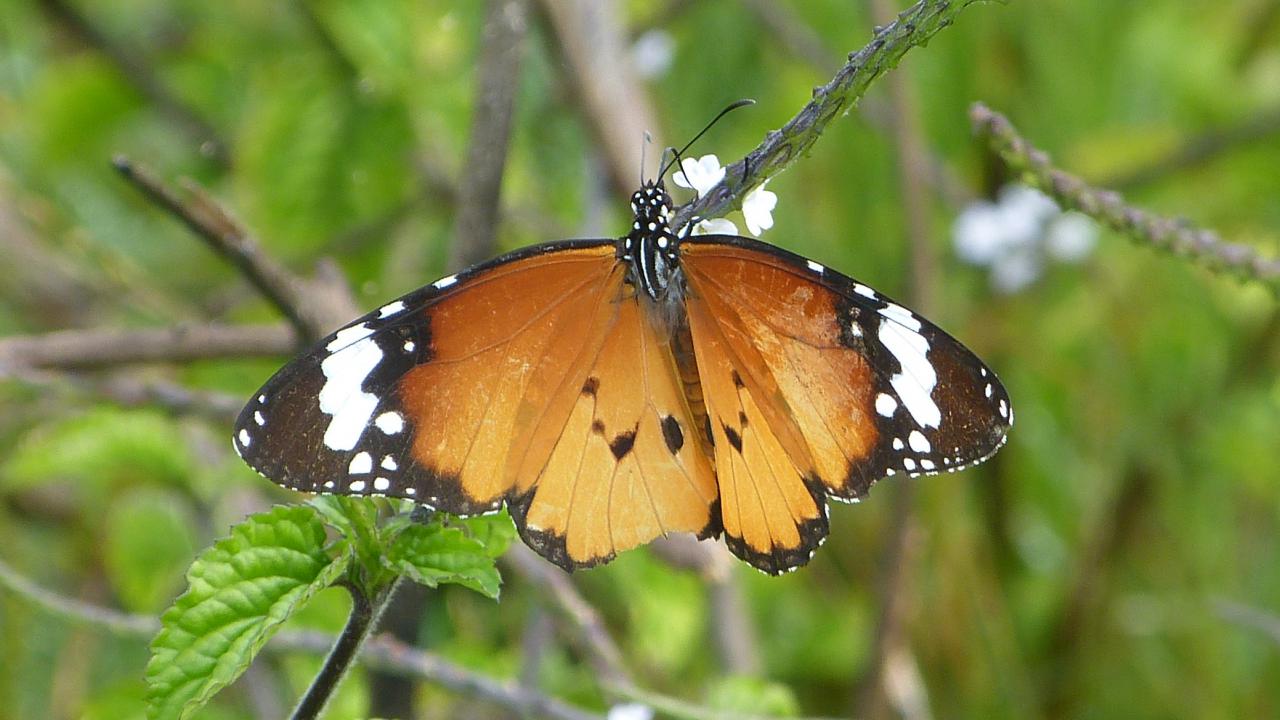 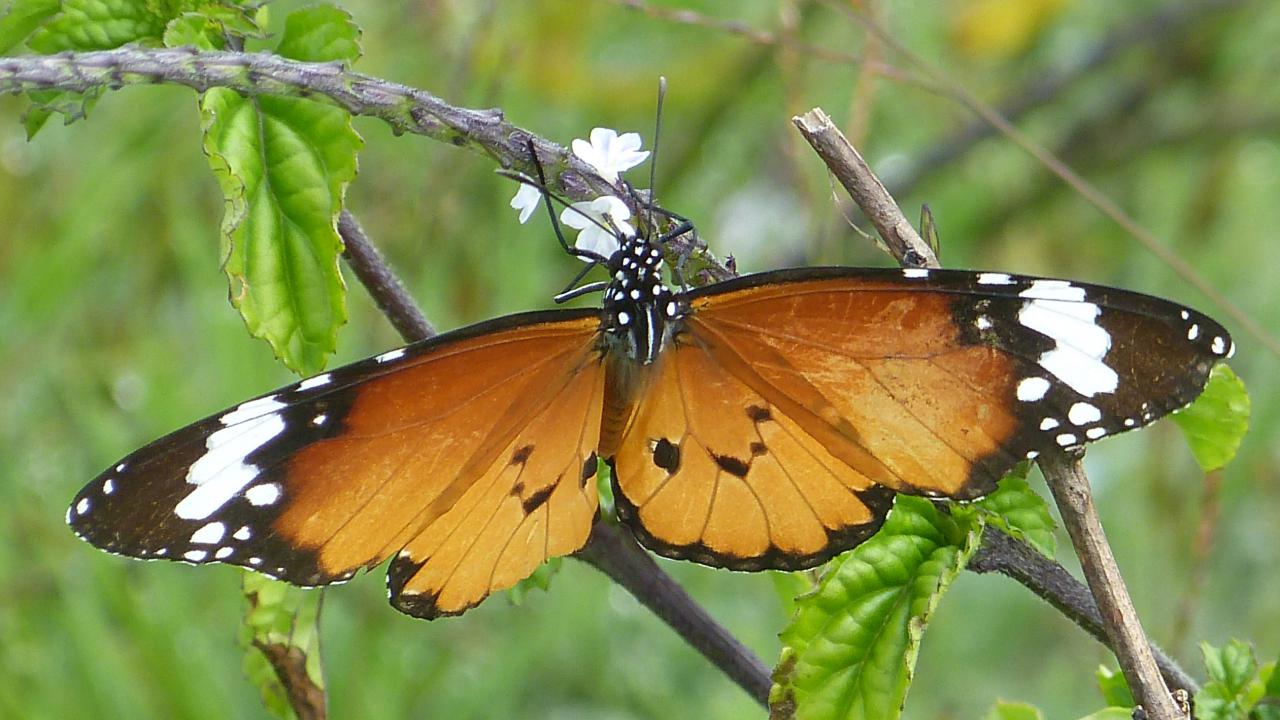 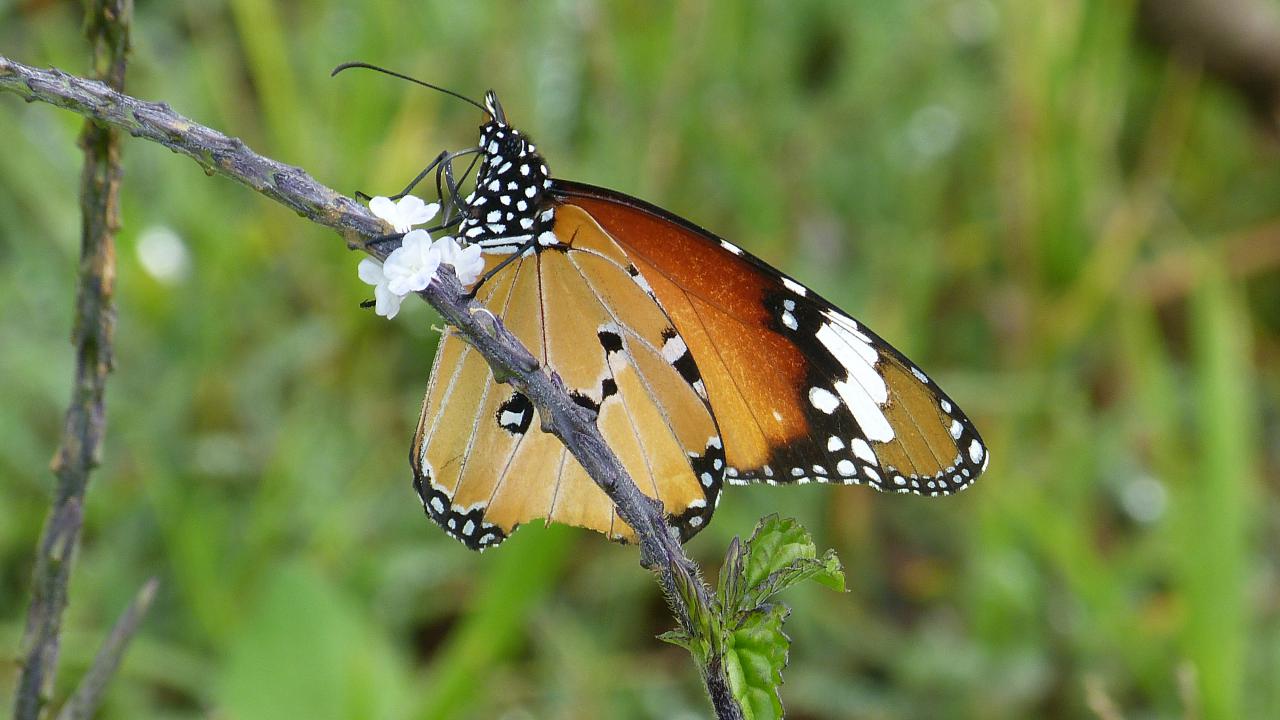 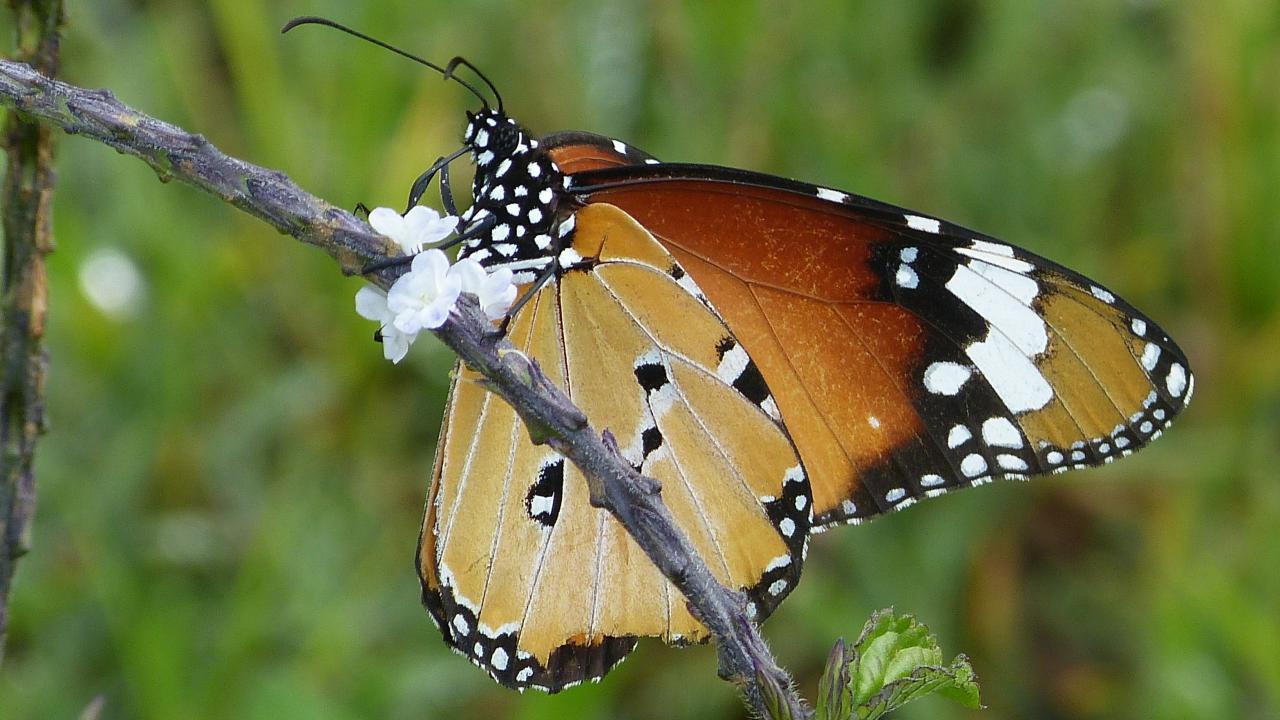 This is the subspecies Danaus chrysippus orientis.

Dr. David Lees from the Department of Zoology of the University of Cambridge, United Kingdom, helped me identifying this butterfly. David Lees has extensive field research experience in Madagascar and is considered the authority on Madagascar butterflies. I was very fortunate to meet him in Madagascar in January 2014 at the time I was visiting.