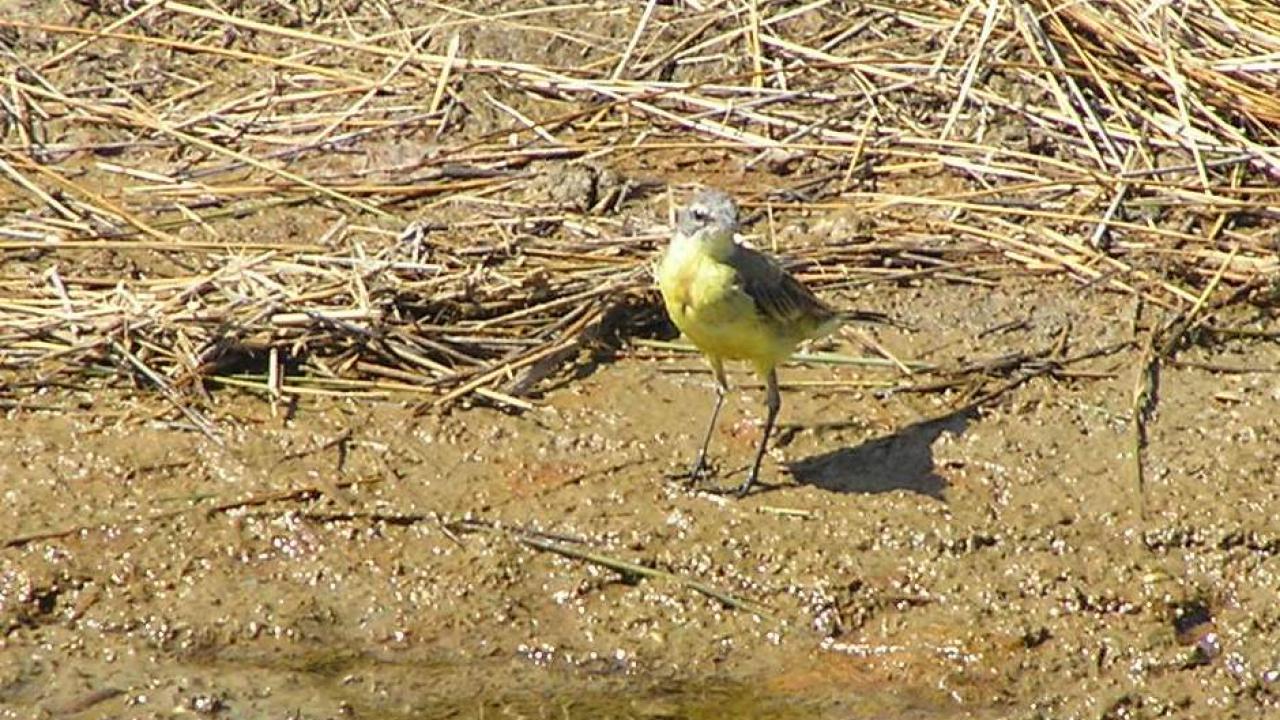 This species' systematics and genetics are extremely confusing.
Literally dozens of subspecies have been described at one time or another, and some 15-20 are currently considered valid depending on which author reviews them.
These subspecies vary mainly in colour and head pattern of breeding males, whereas females and immatures are difficult to identify.

This is Motacilla flava flava, which breeds in western Europe and winters in Sub-Saharan Africa.