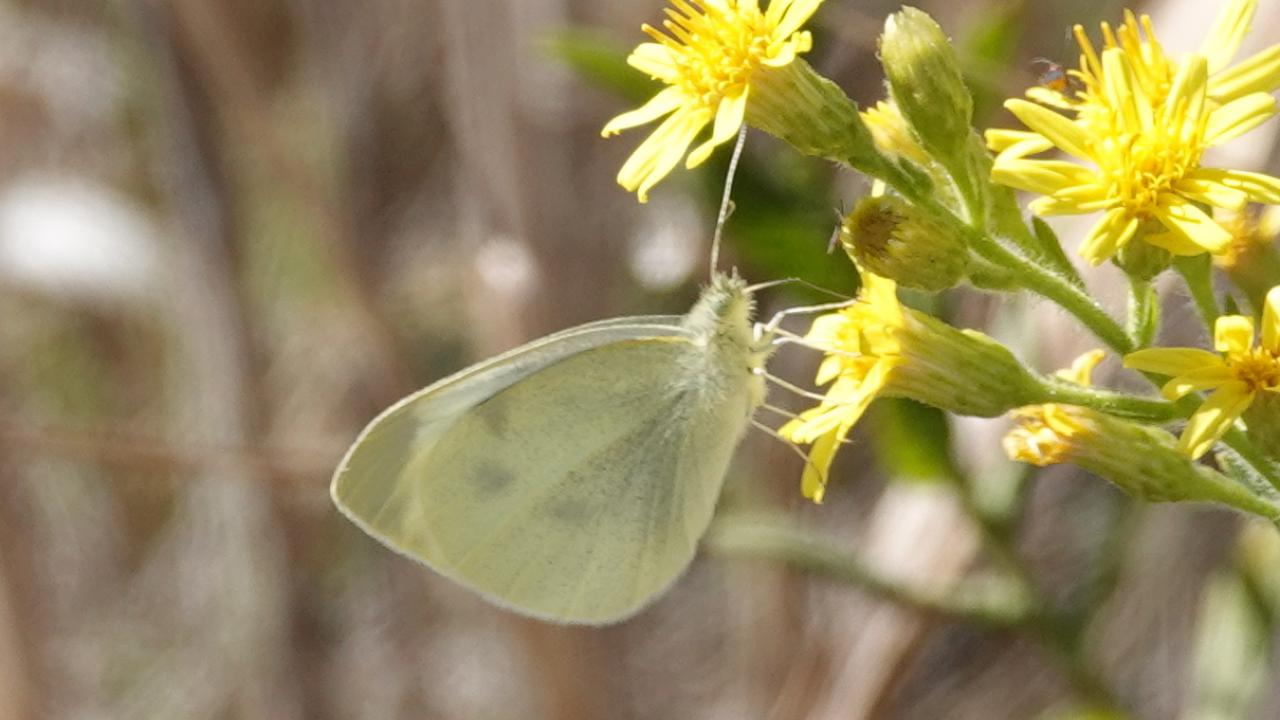 The Southern Small White is found in Central and Southern Europe, Turkey, Syria and Morocco.
Since 2005, the species has been observed increasingly northerly.