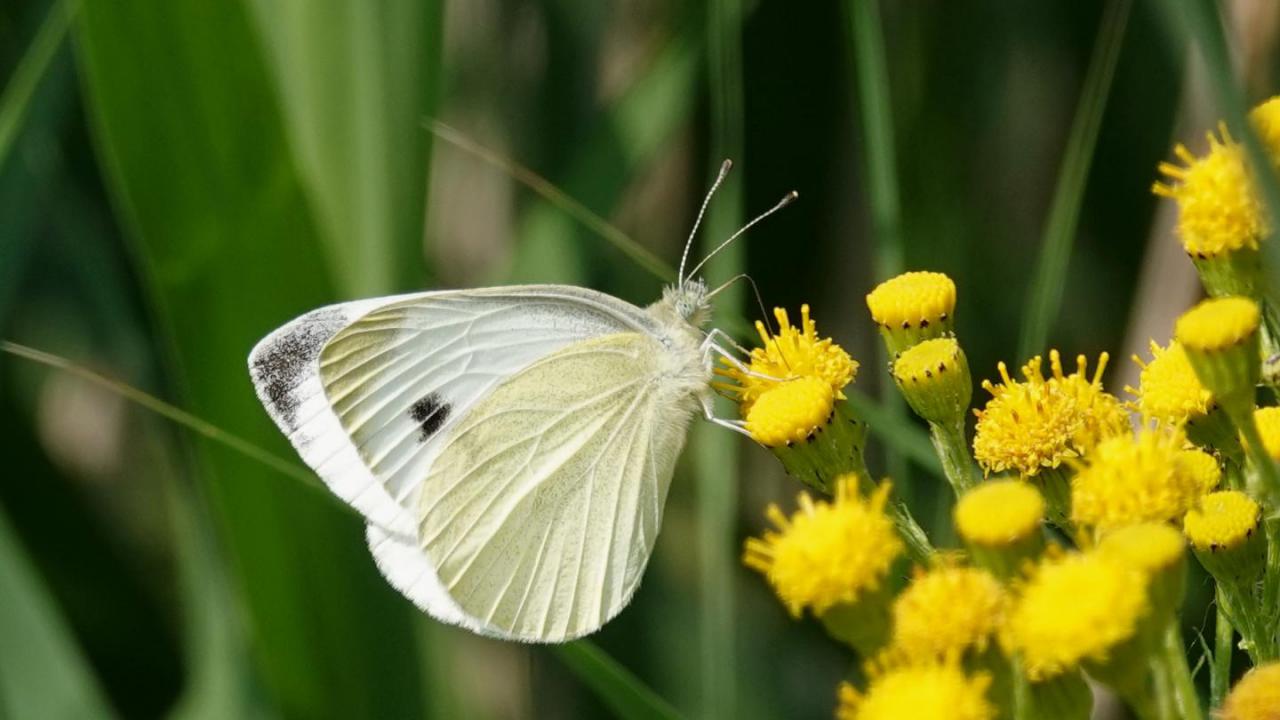 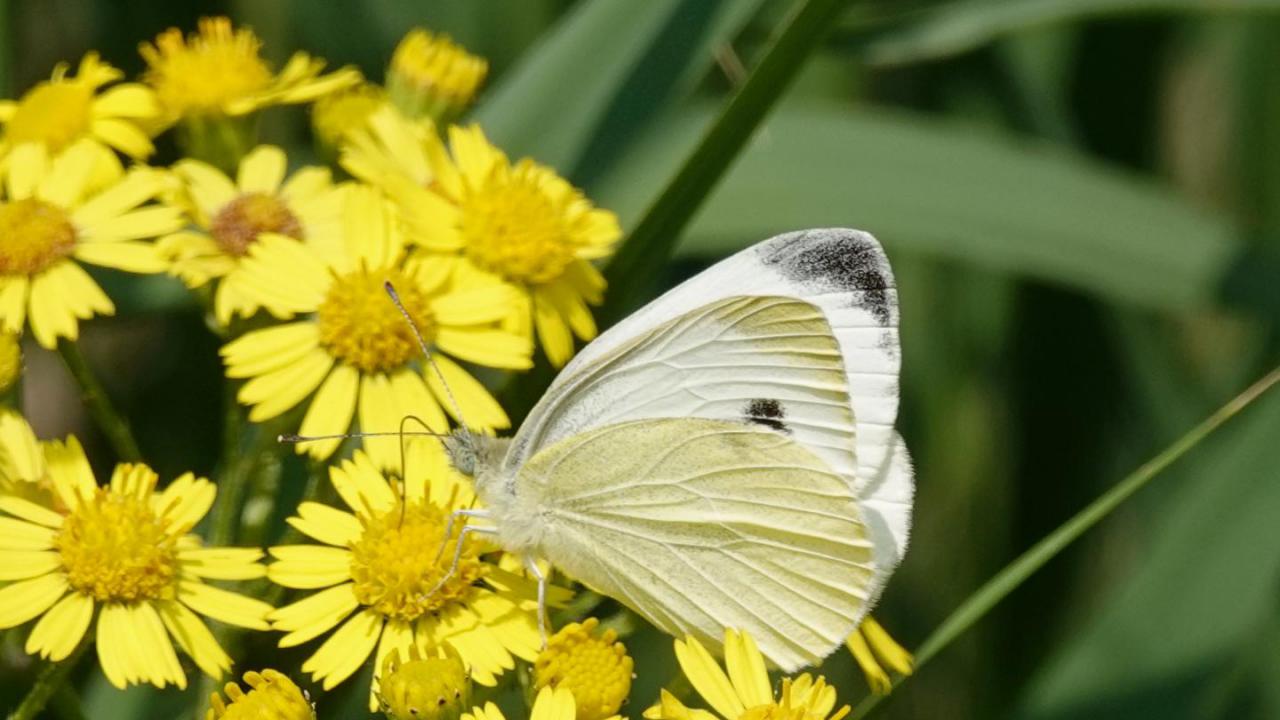 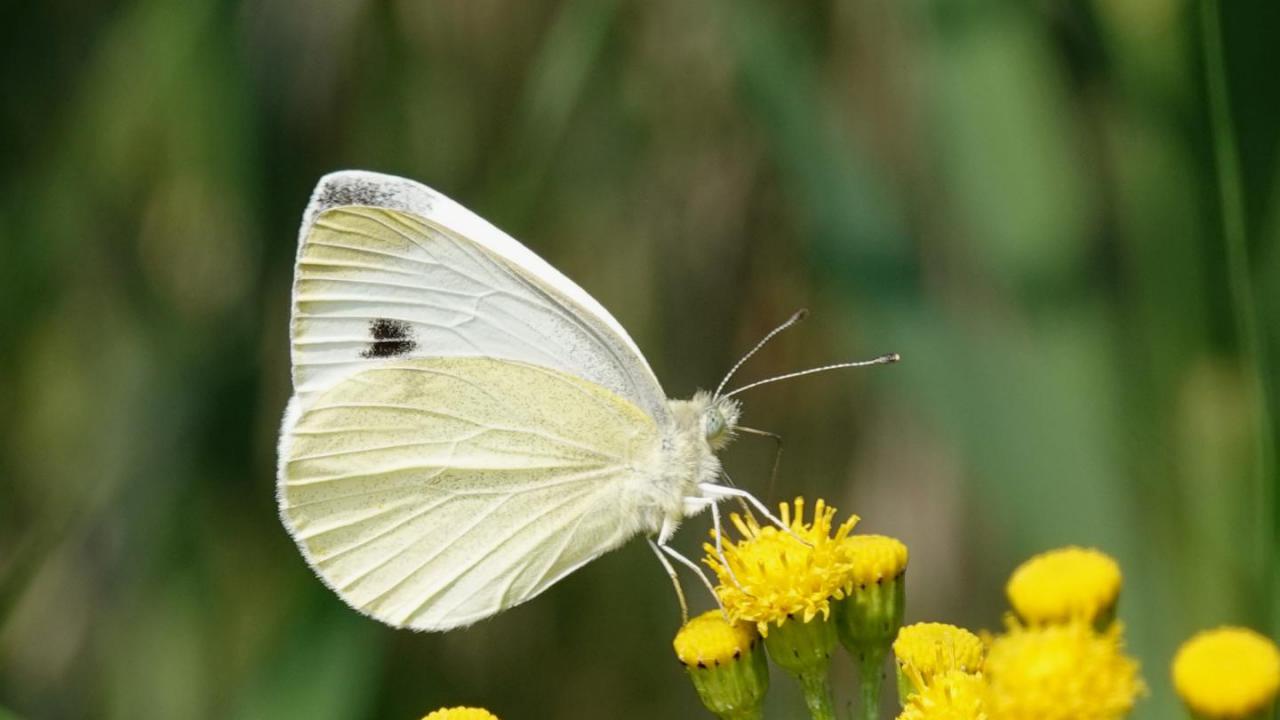 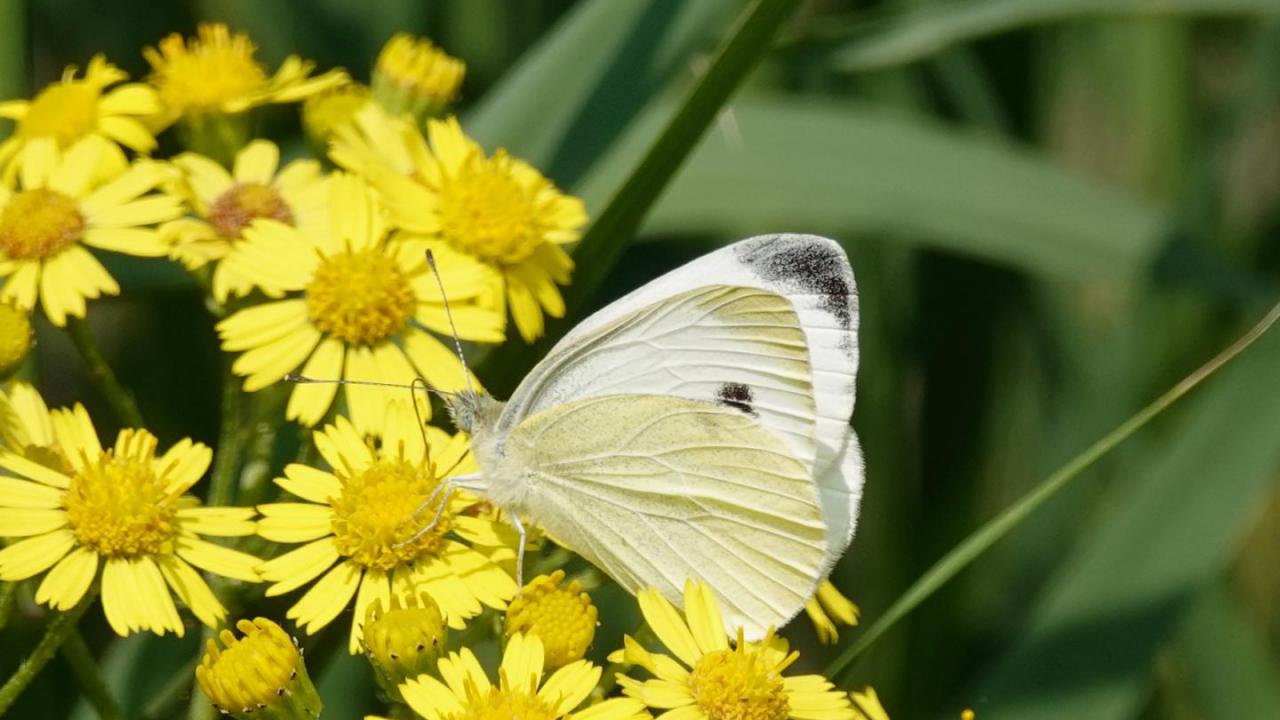 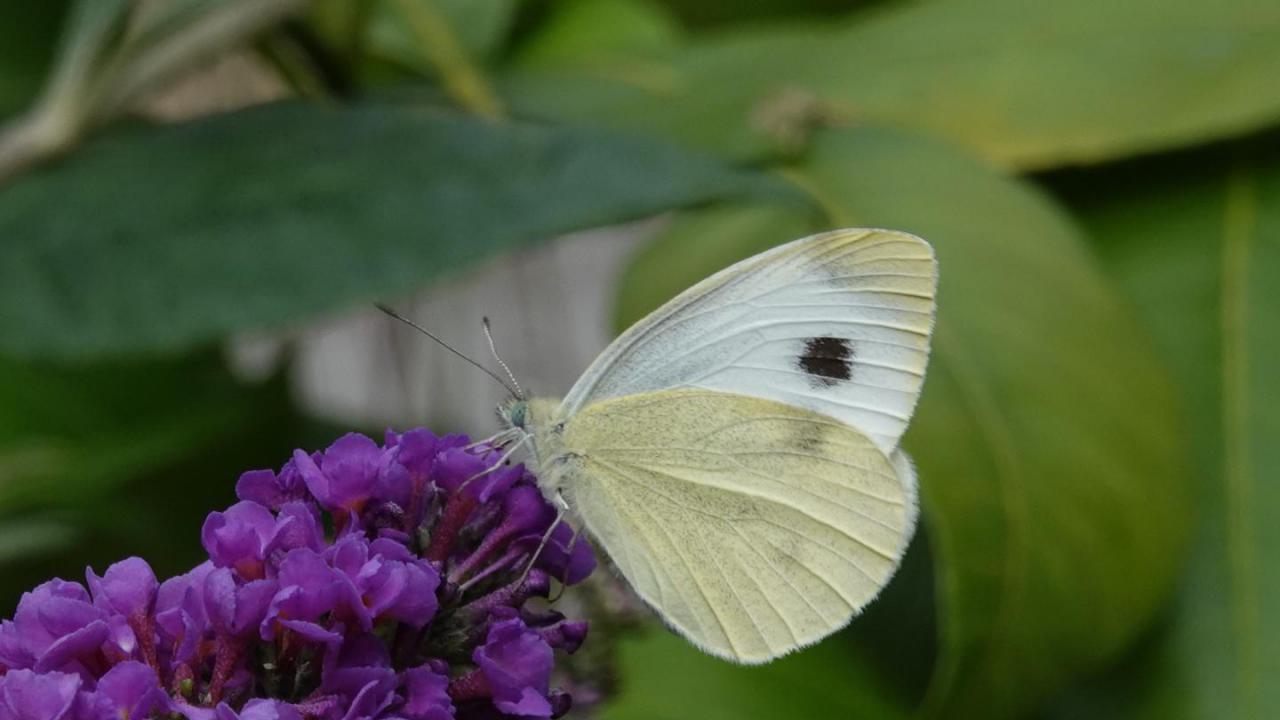 The Southern Small White is found in Central and Southern Europe, Turkey, Syria and Morocco.
Since 2005, the species has been observed increasingly northerly.
The butterfly was first sighted in the Netherlands in 2015.