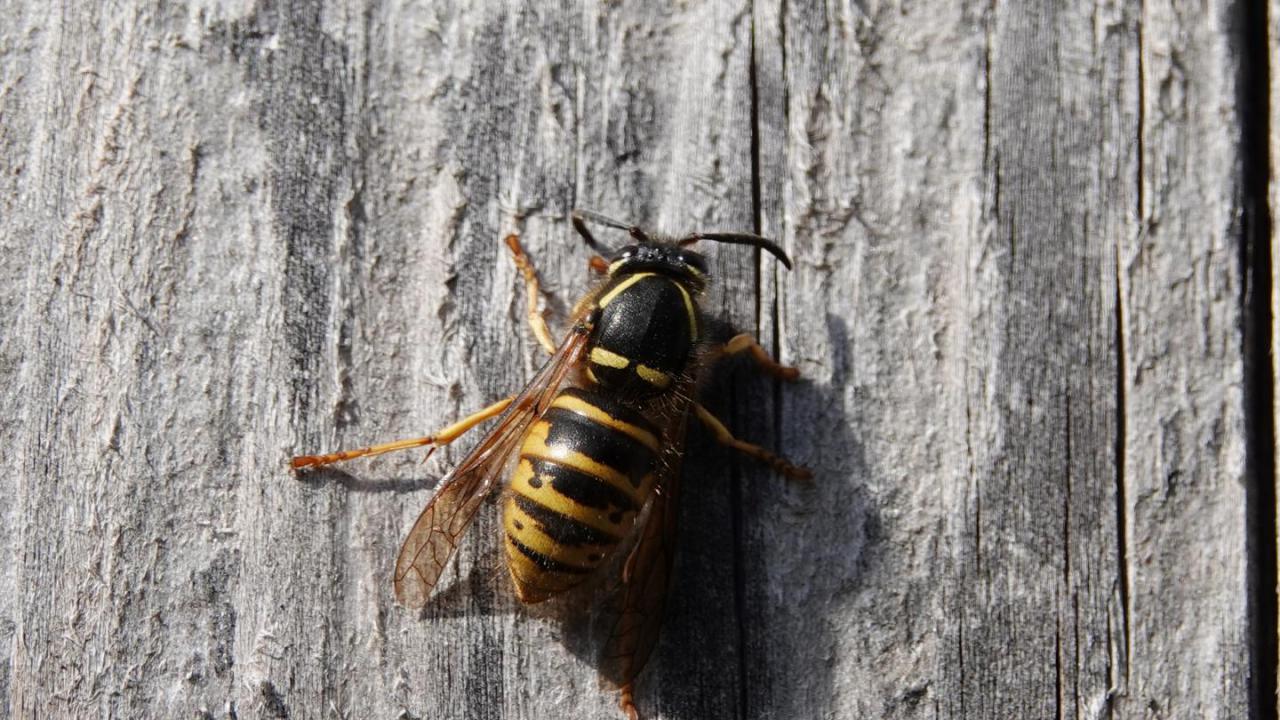 The Saxon Wasp is a wasp that is many times more friendly in contrast to the German Wasp and the Common Wasp.
The latter two are also called the lemonade wasps because at the end of the summer, when the more natural food has run out, they search for our sweets.

The Saxon wasp is commonly found in most of Europe and in northern and central Asia.