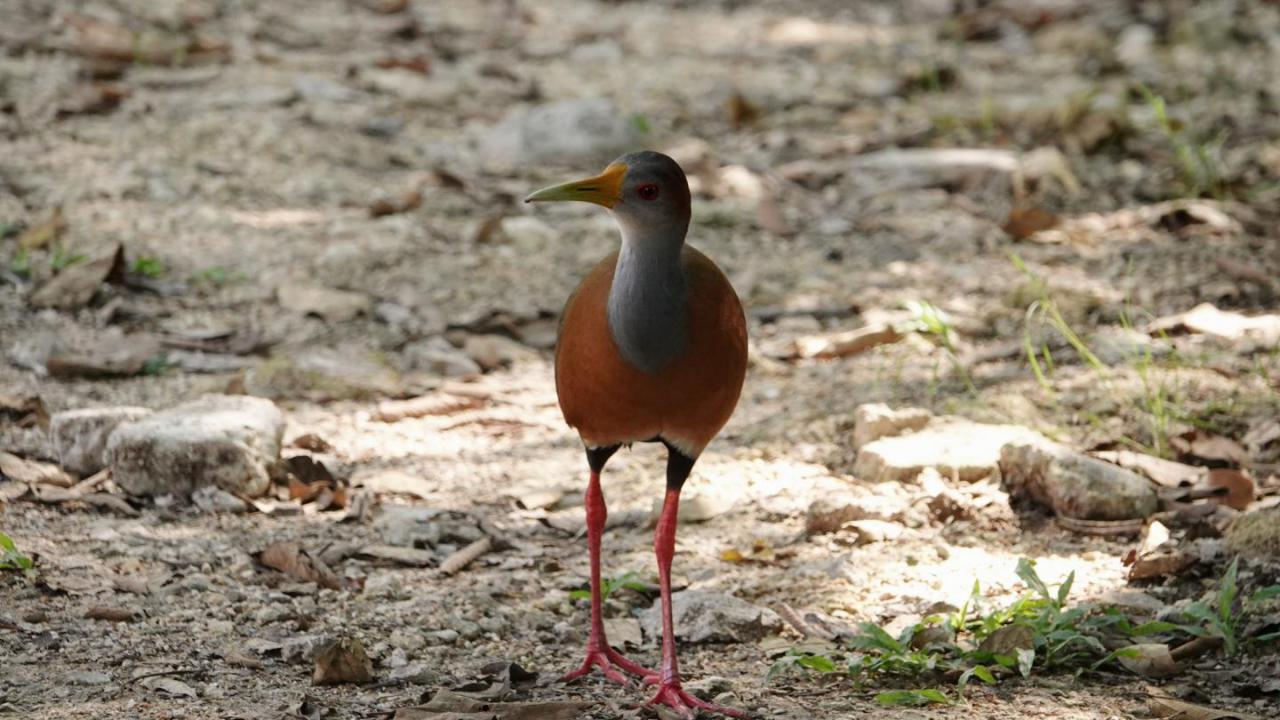 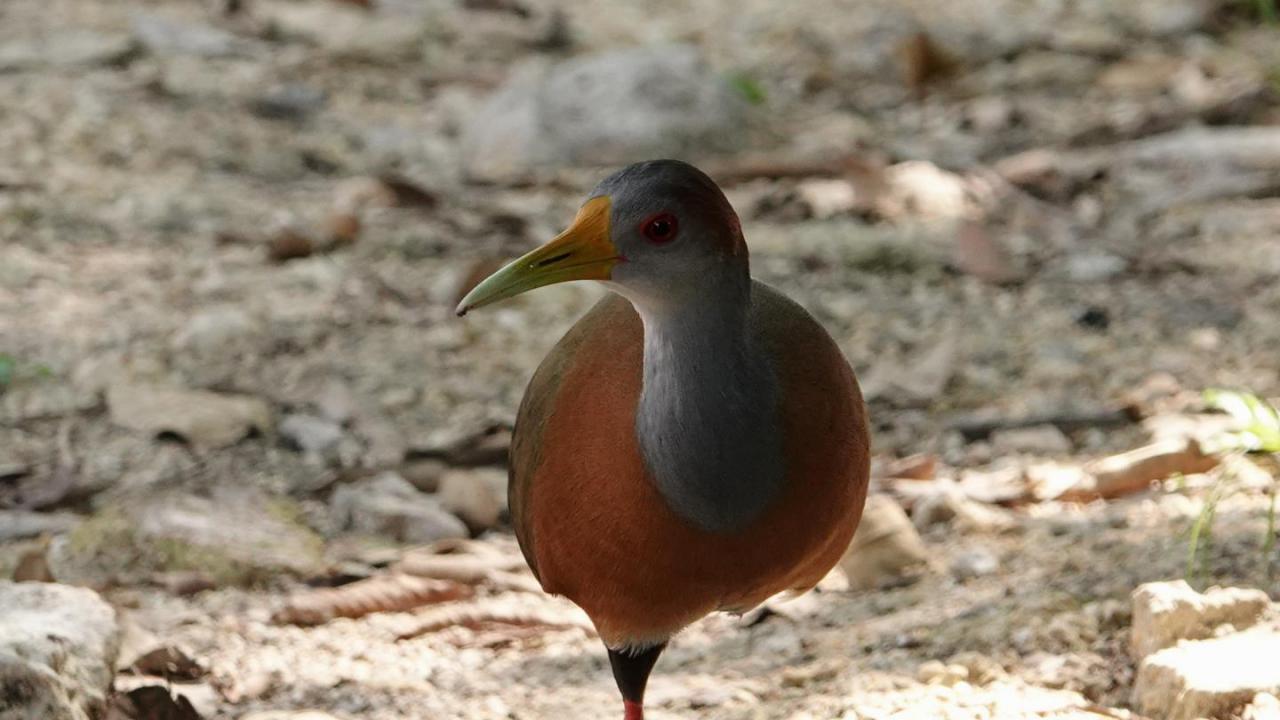 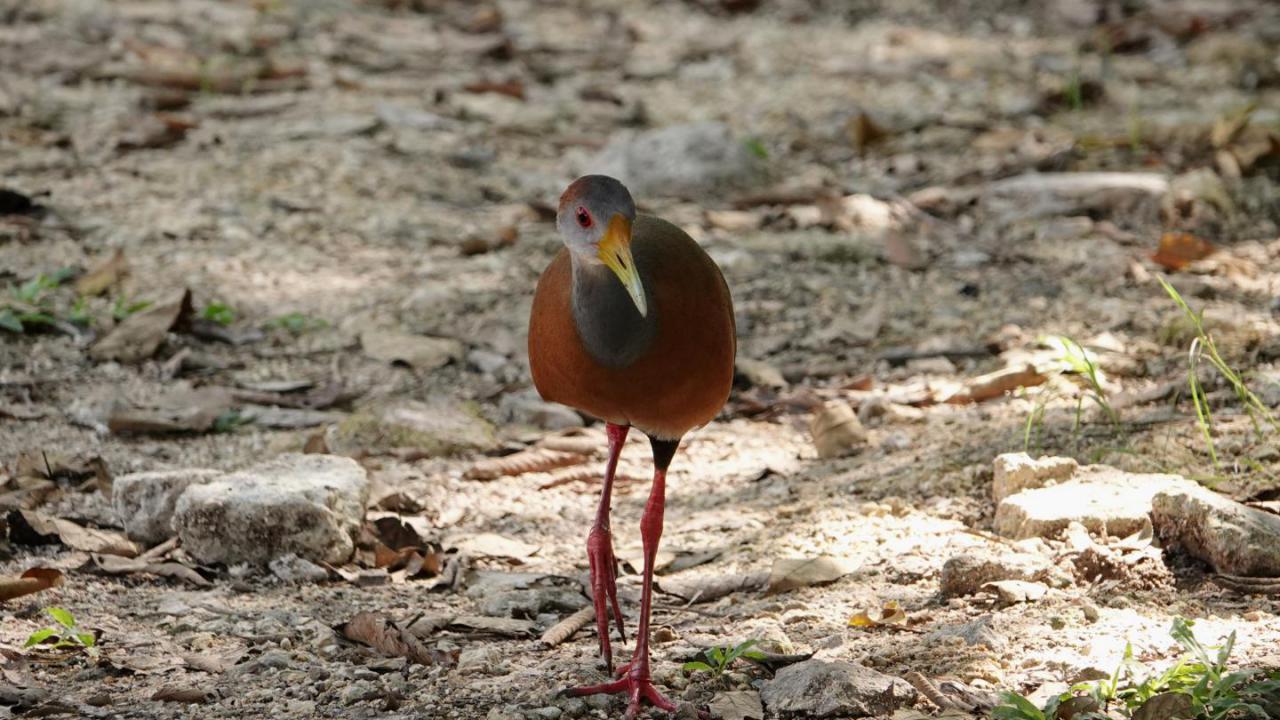 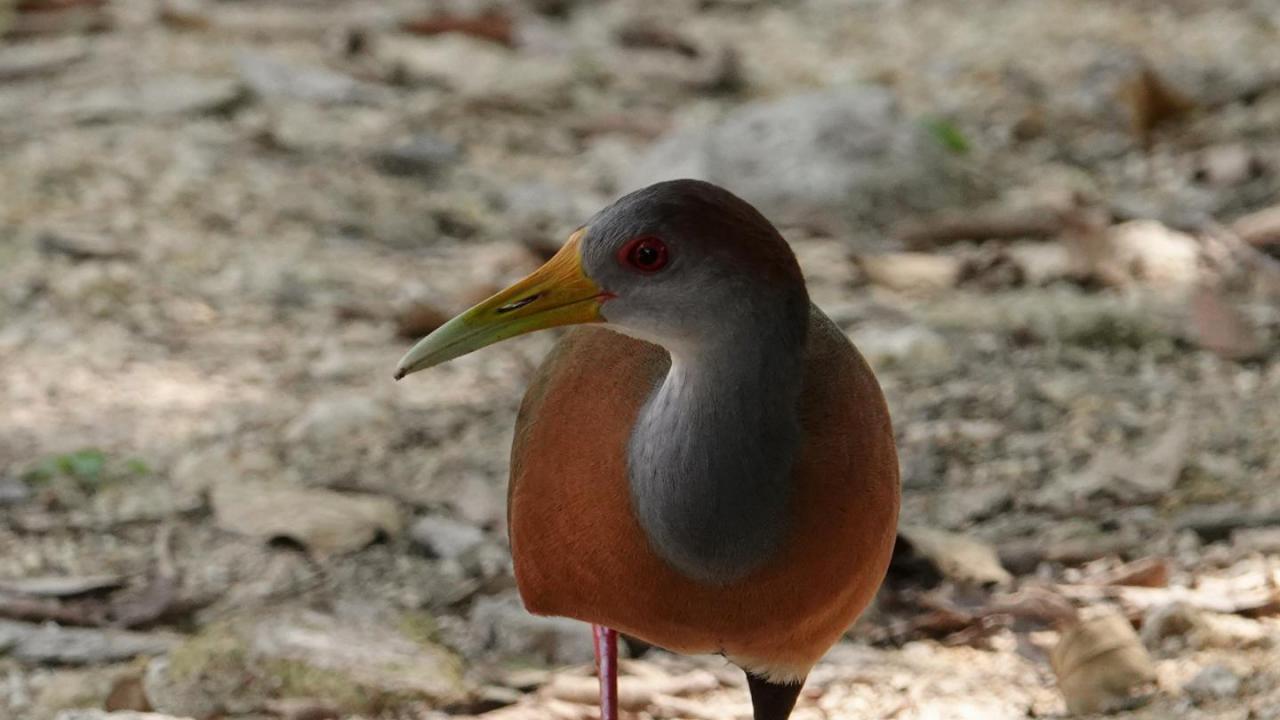 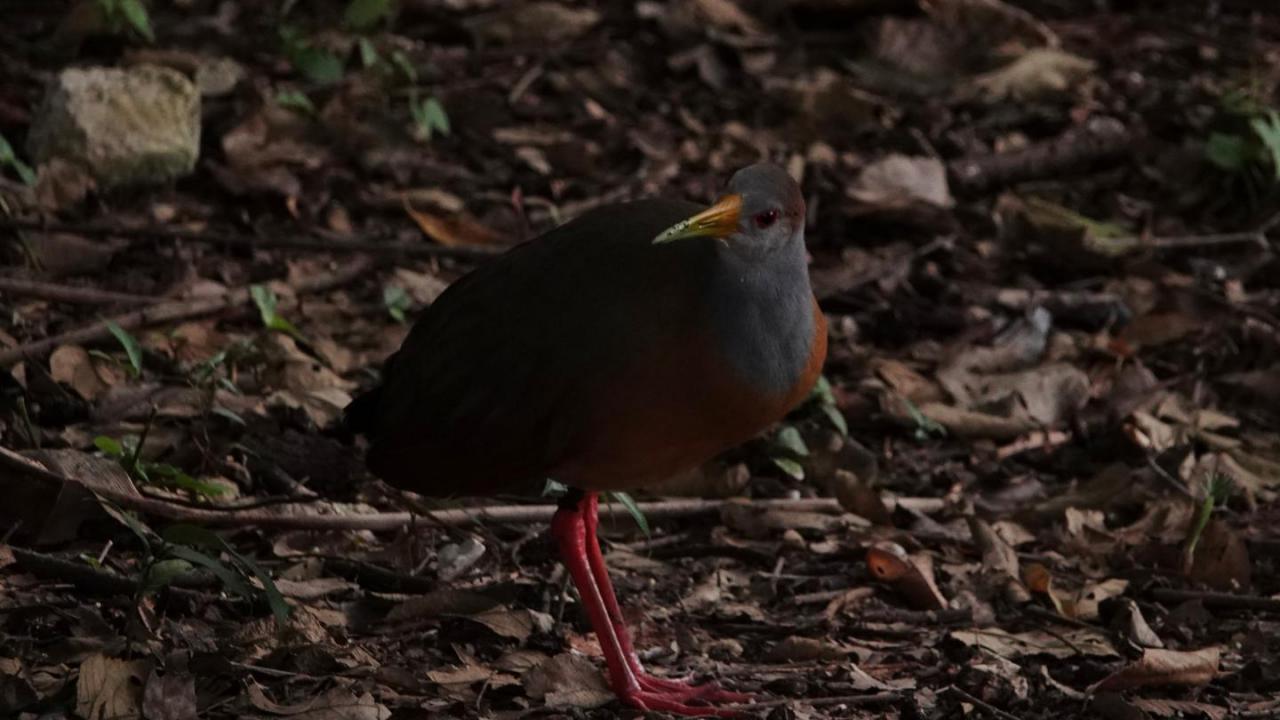 Gray-cowled Wood-Rail occurs from the central Pacific Slope of Costa Rica south to northwestern Colombia (including islands off of Panama) and, east of the Andes, to the Guianas and northeastern Brazil south to northern Argentina and Uruguay.
The Russet-naped Wood-Rail occurs from western Costa Rica north to east Mexico.
The russet nape (back of the head) in the Russet-naped Wood-Rail is the best known and most consistent field mark, apparently, but much remains to be learned about the identification of this cryptic pair and plumage is known to be variable.