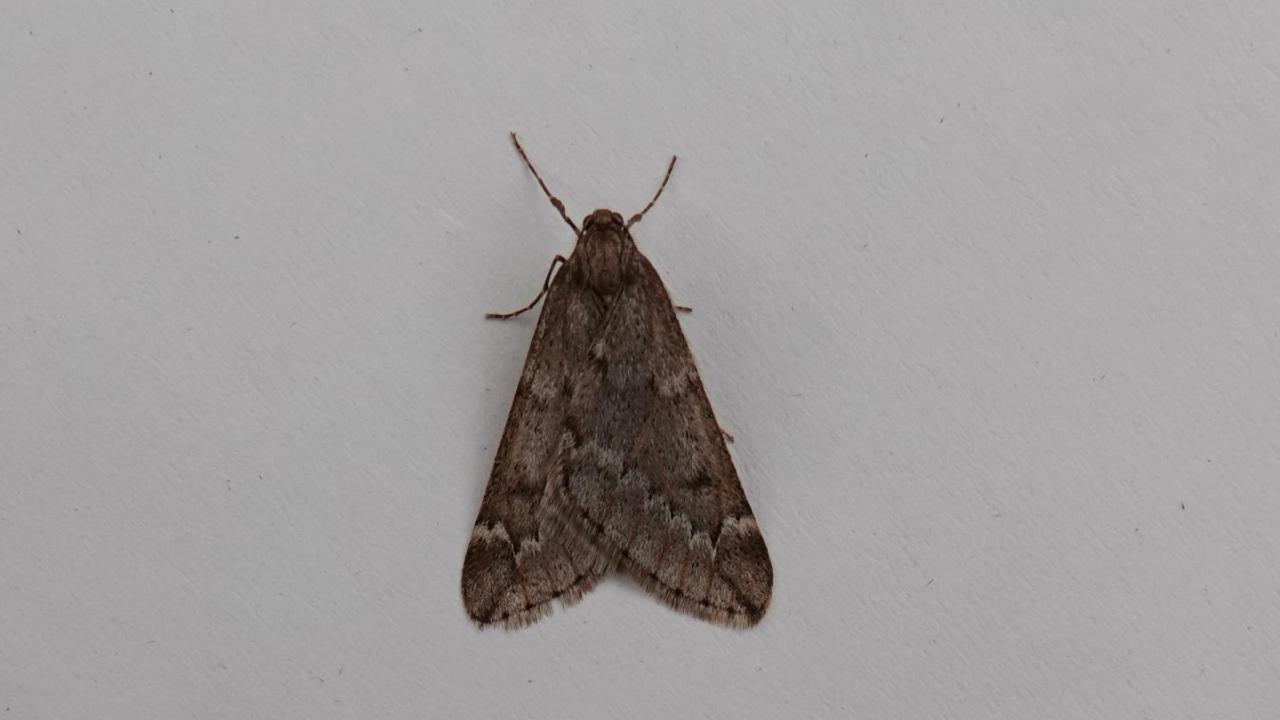 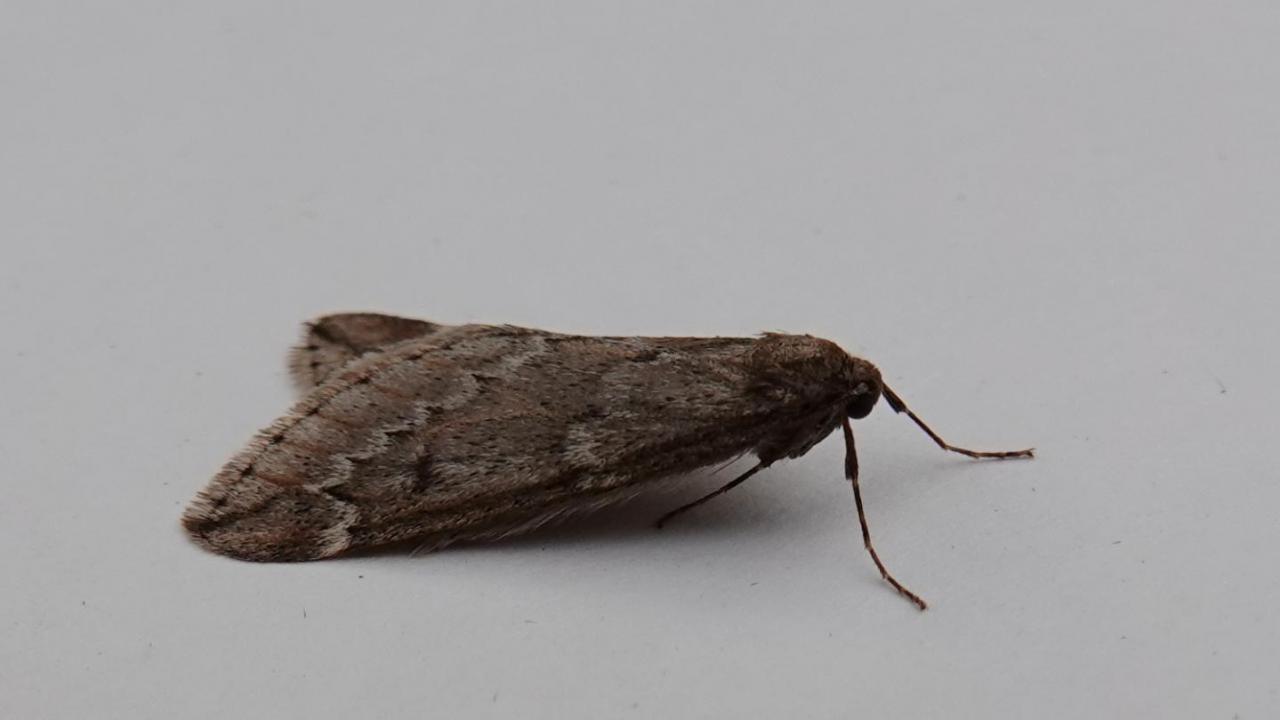 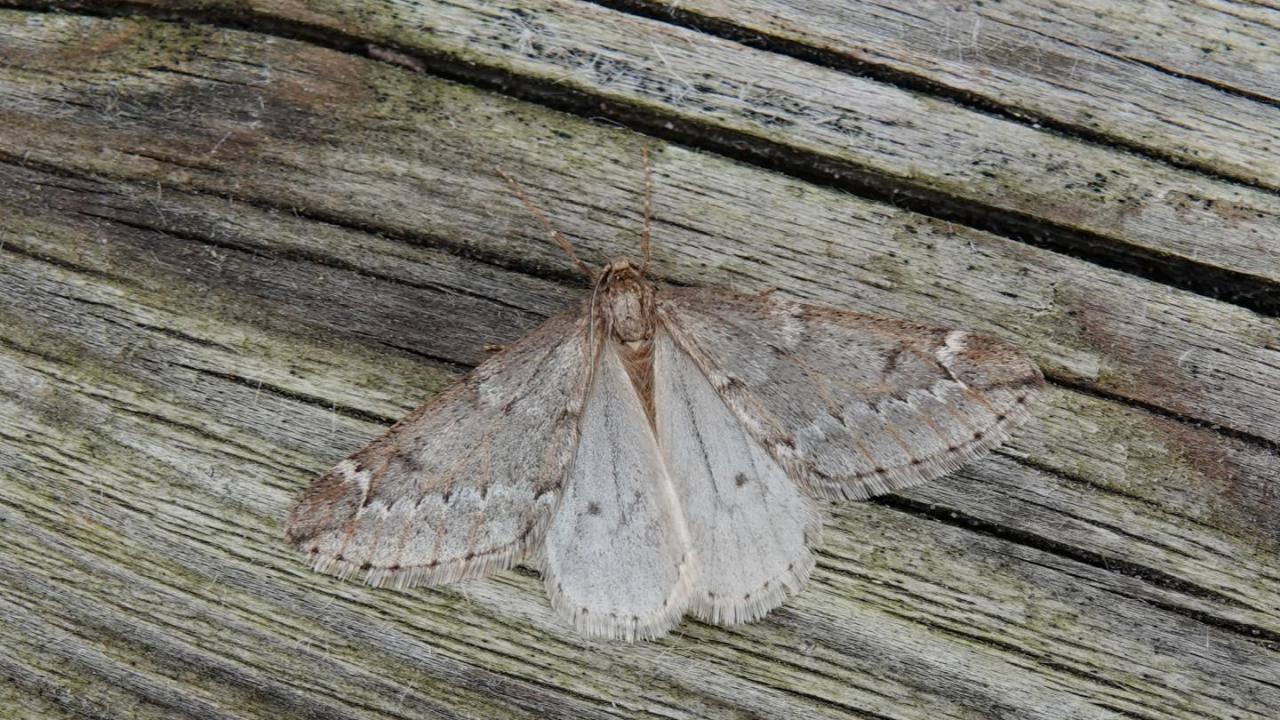 With adult March Moths there is a striking form of sex dimorphism that occurs in more Geometrid moths: the females are wingless.
Compared to other wingless female Geometrid moths, the female March Moth has a relatively short and thick body.
In addition, they have a striking hair tuft at the tip of the abdomen.
Usually, the male partially folds the wings over each other when at rest.
The male is easily approached by light, the female is very difficult to find.

The March Moth is a fairly common butterfly in the Netherlands, which can be found throughout the area.
Flight time is early in the year, usually from the beginning of February to mid-April, depending on whether the winter is mild.