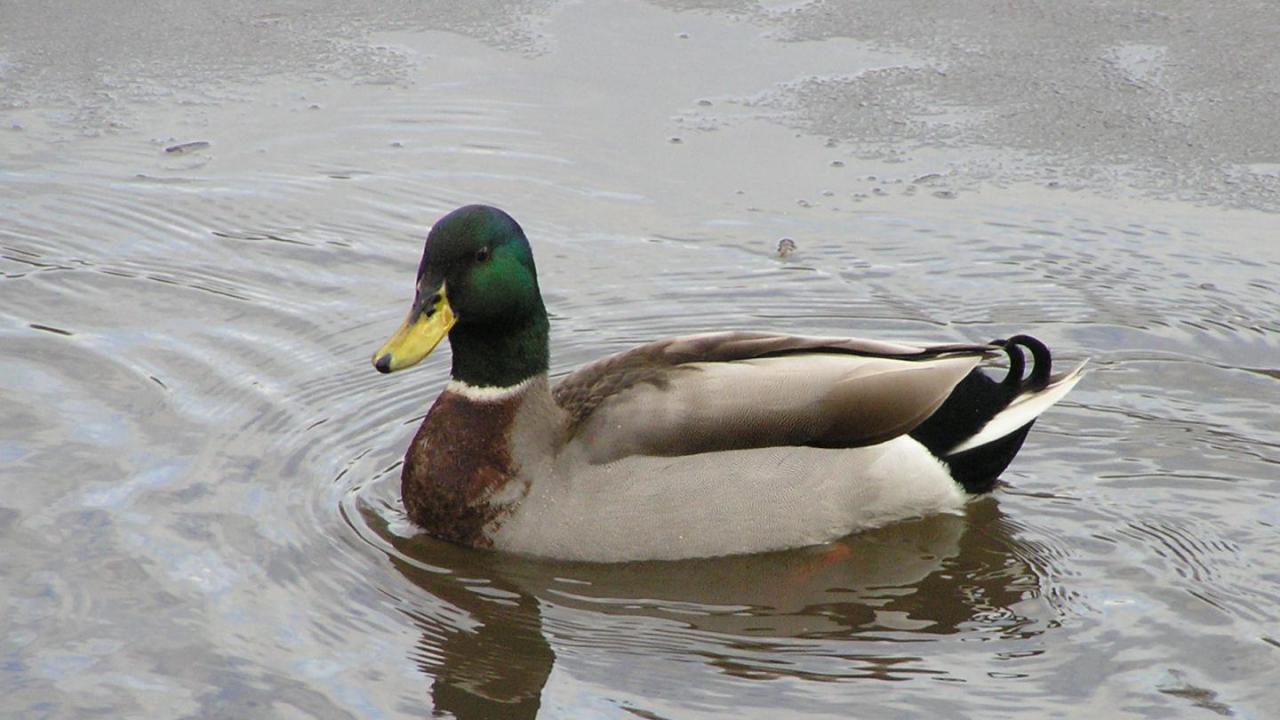 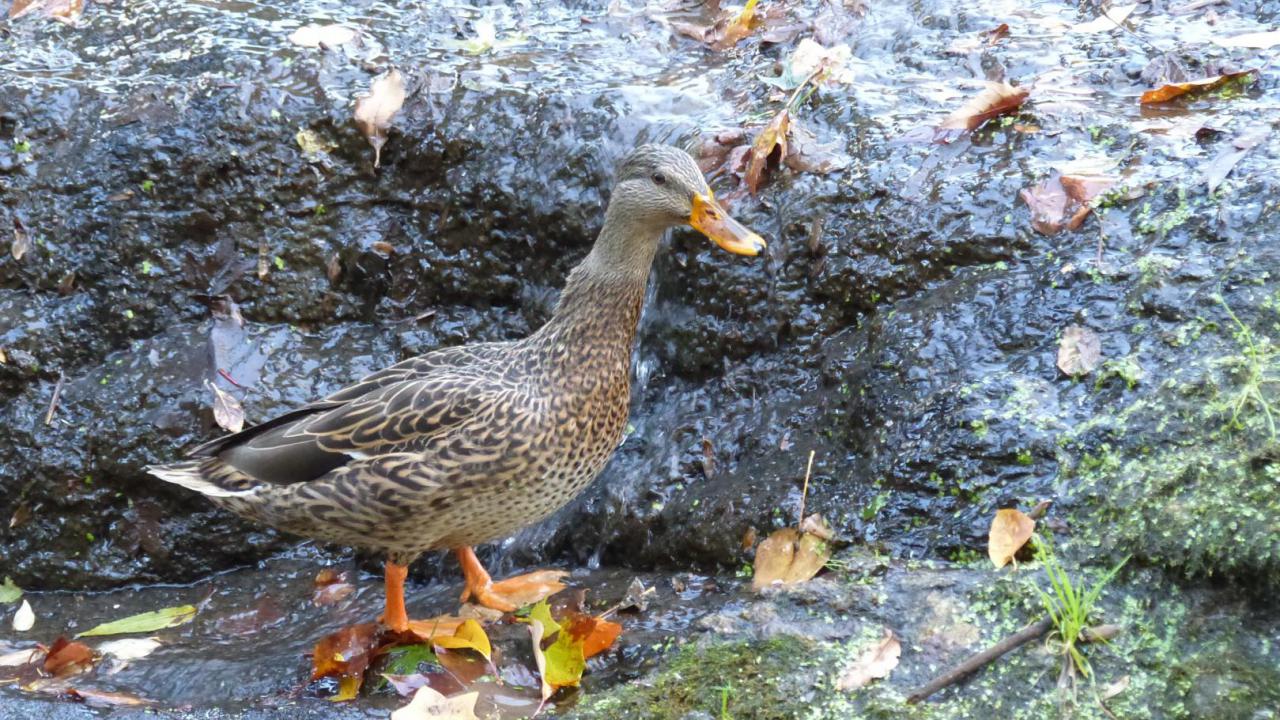 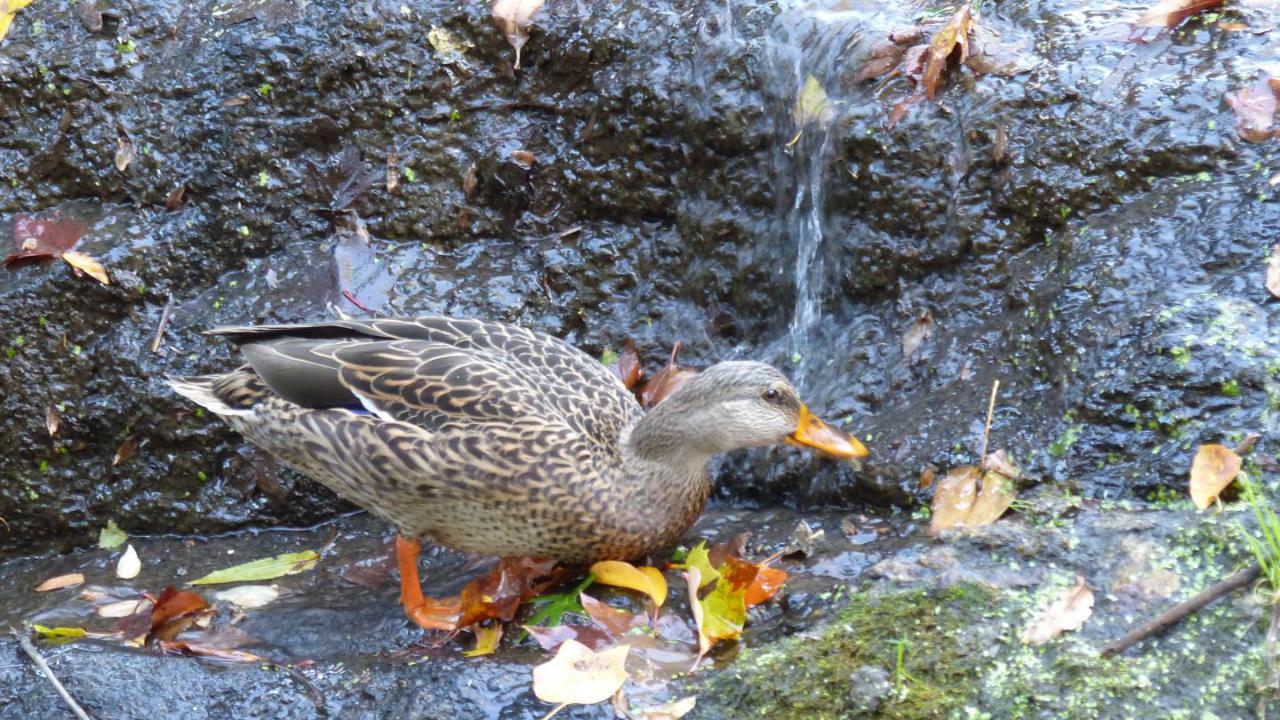 In the East of the US, female Mallards are hard to distinquish from female American Black Ducks.
However, the Mallard’s speculum (colorful iridescent patch on the secondary flight feathers) is blue, with a thin line of white along both its top and bottom edges, where the Black Duck's speculum has no white, and ranges from a deep, dusky blue to purplish.