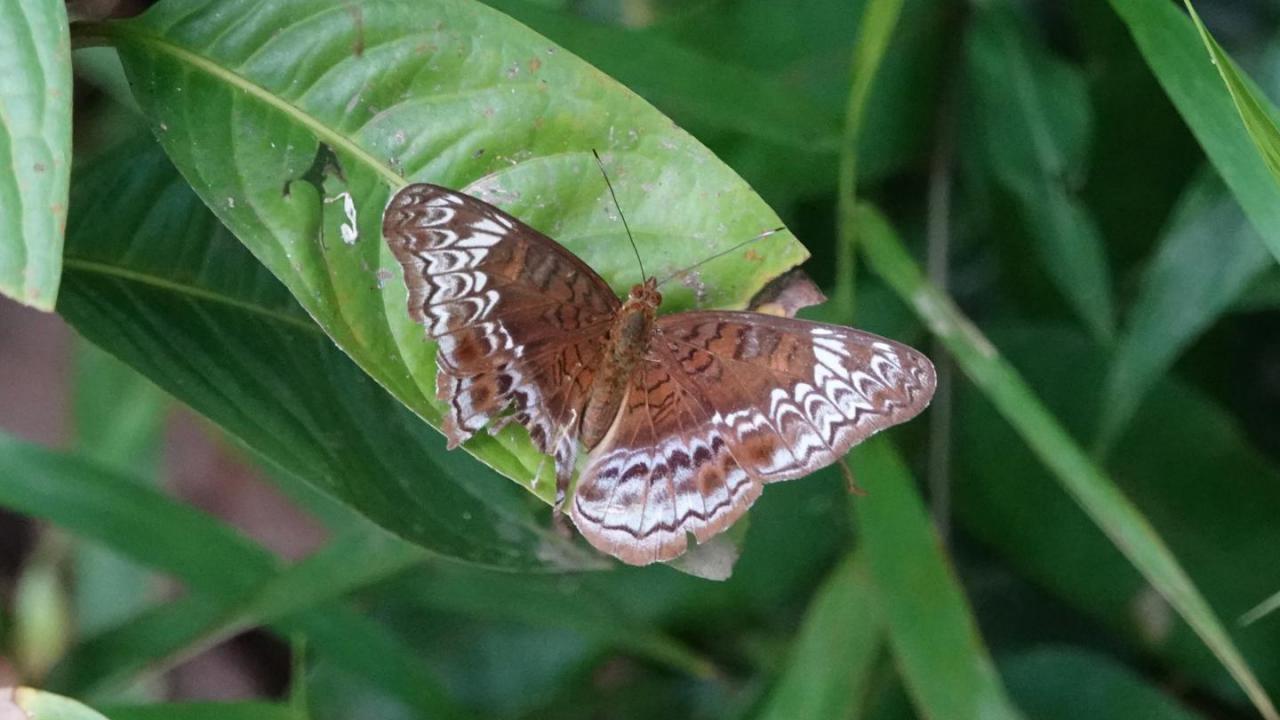 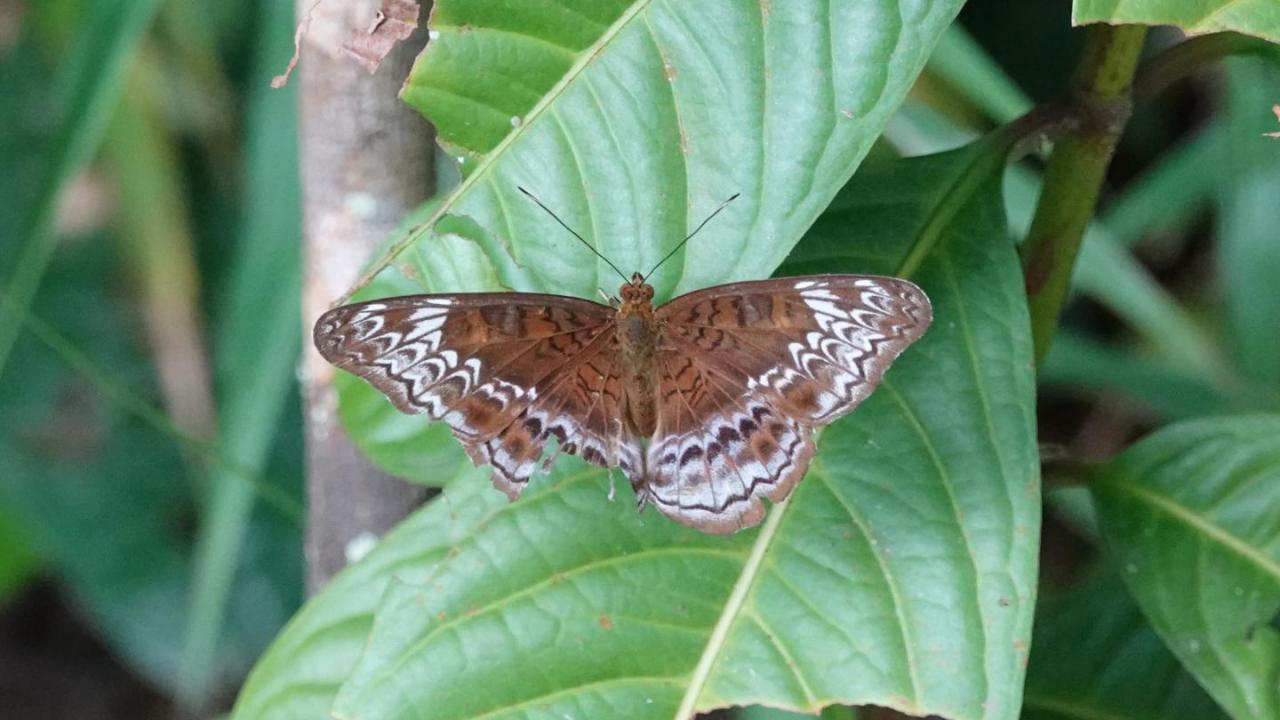 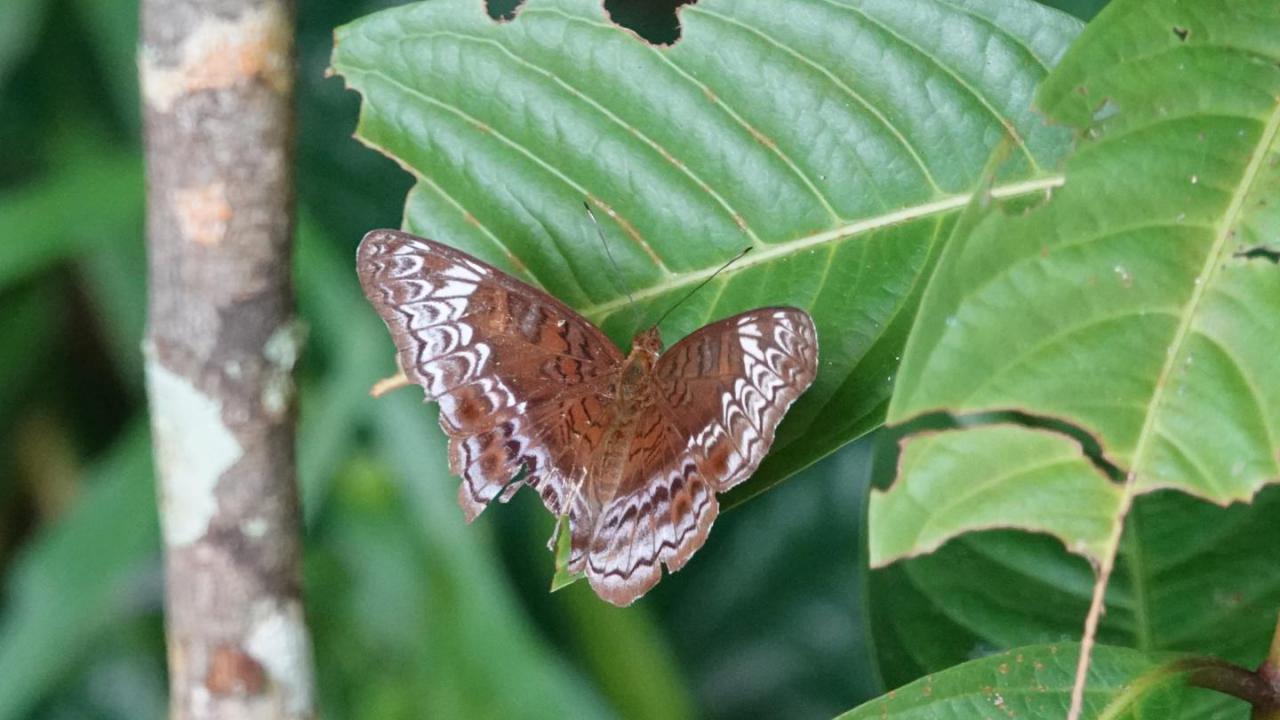 This is a female and looking at the rather rounded forewing tip, I think it is the Malay Viscount but I am not 100% sure.