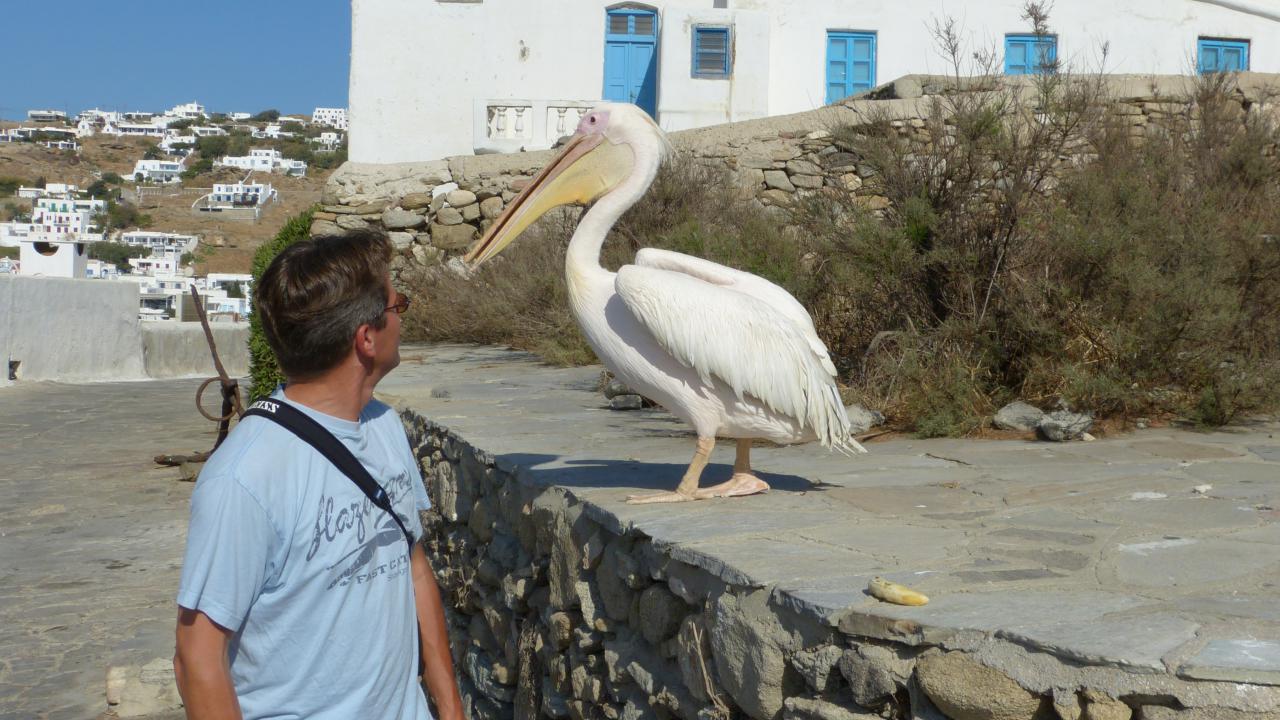 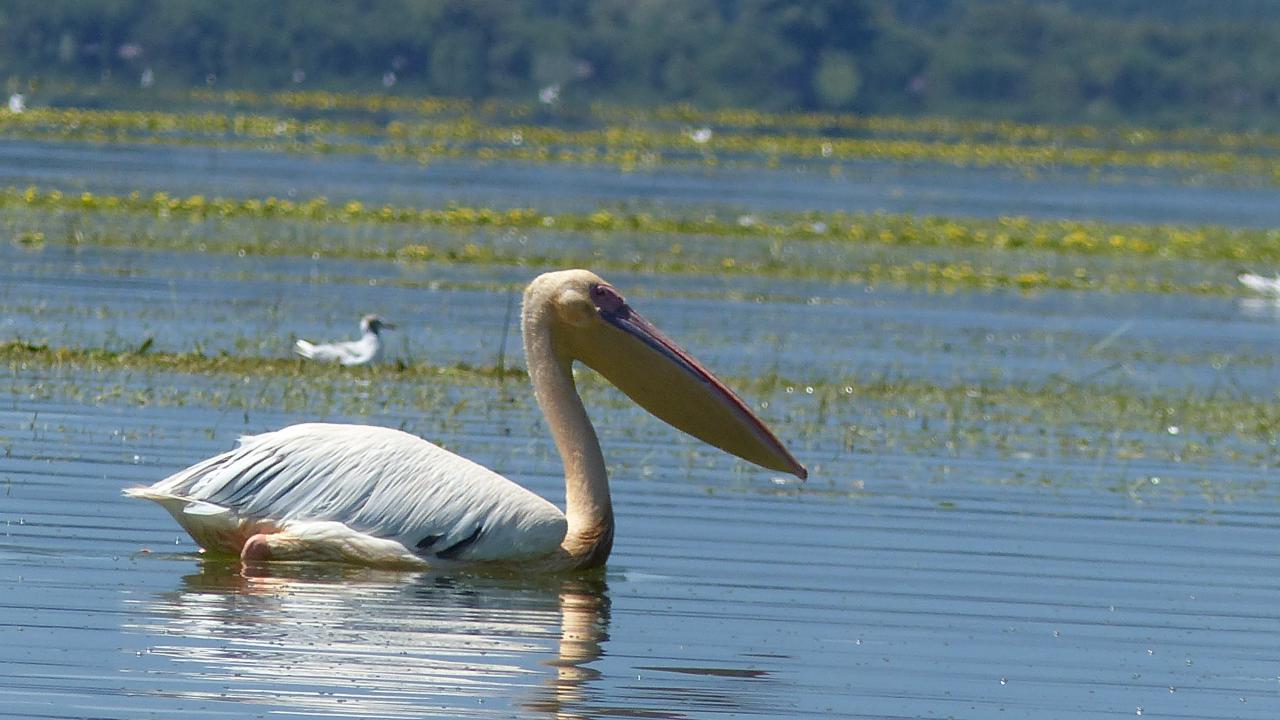 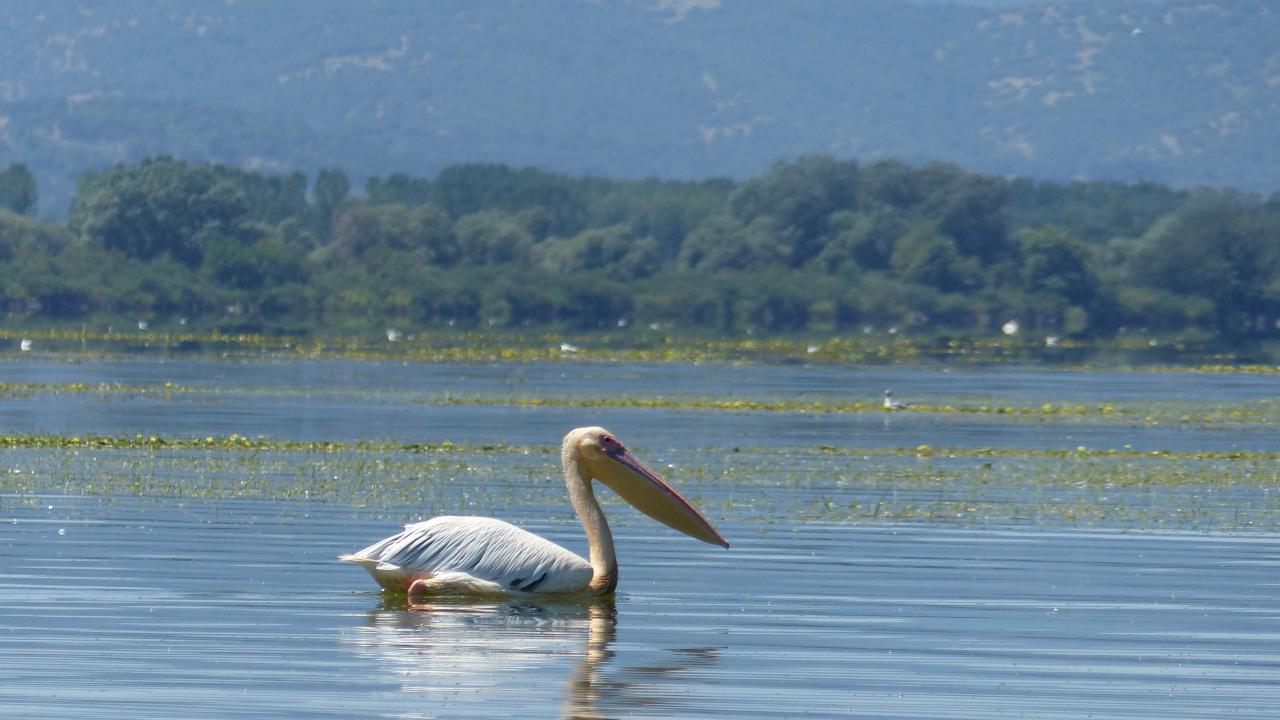 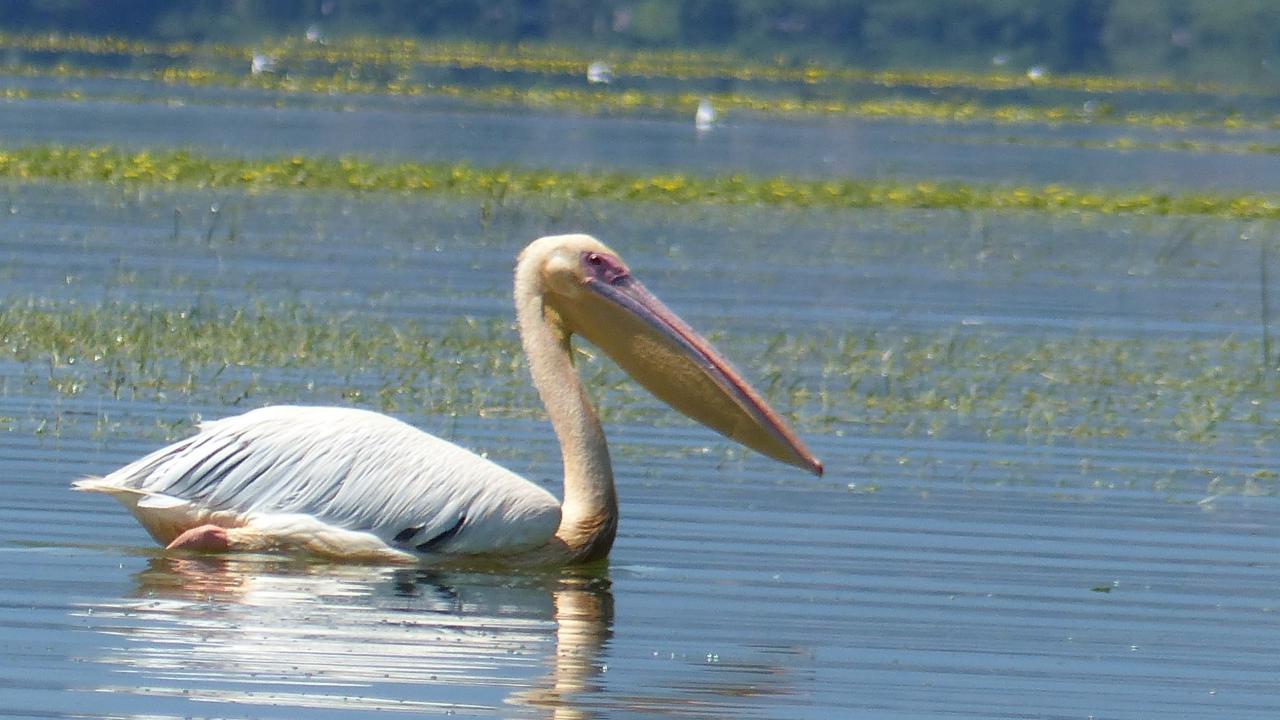 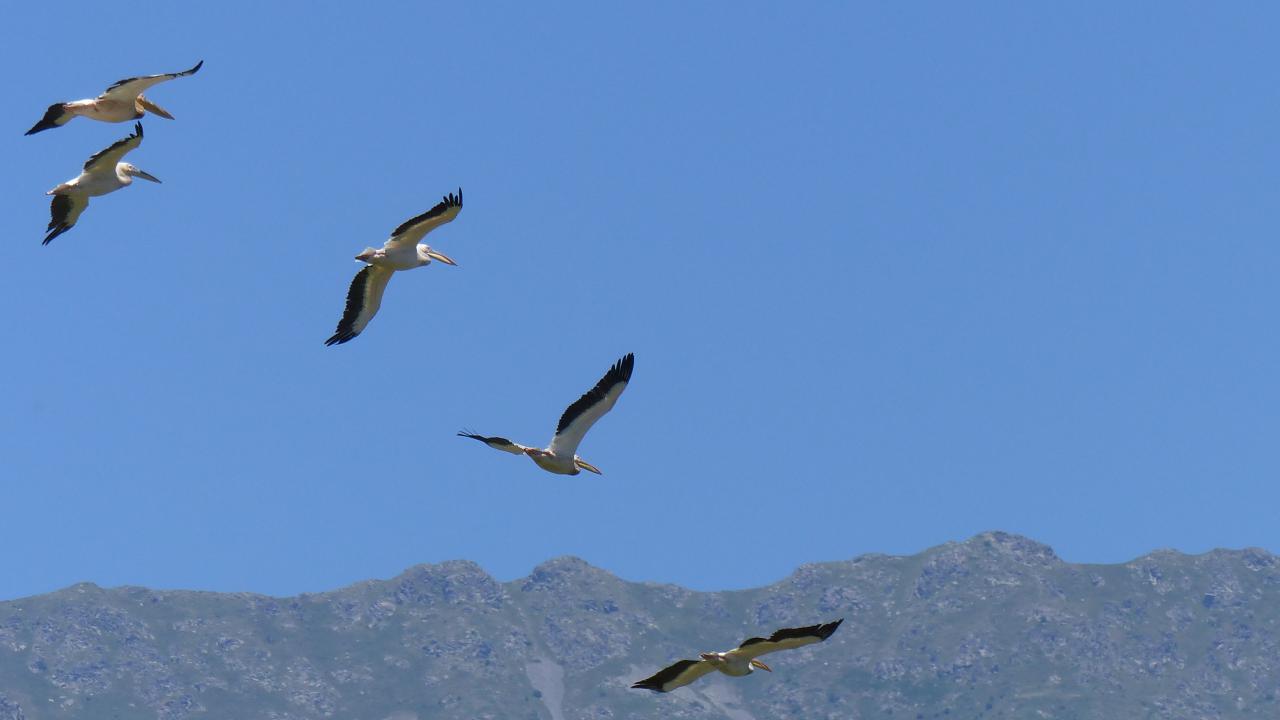 In 1958 a wounded pelican was found off the coast of Mykonos shore by a local fisherman. The pelican was nursed to health and remained on the island supported by locals. It soon adopted the name "Petros", as a joke between the locals, as "petro" in Greek means "rock or stone" but metaphorically "old and grumpy". To great disappointment by locals and tourists alike, Petros was hit by a car on 2 December 1985 and failed to recover. Subsequently, three new pelicans reside around the main town of Mykonos. One, honorifically, was given the name Petros.