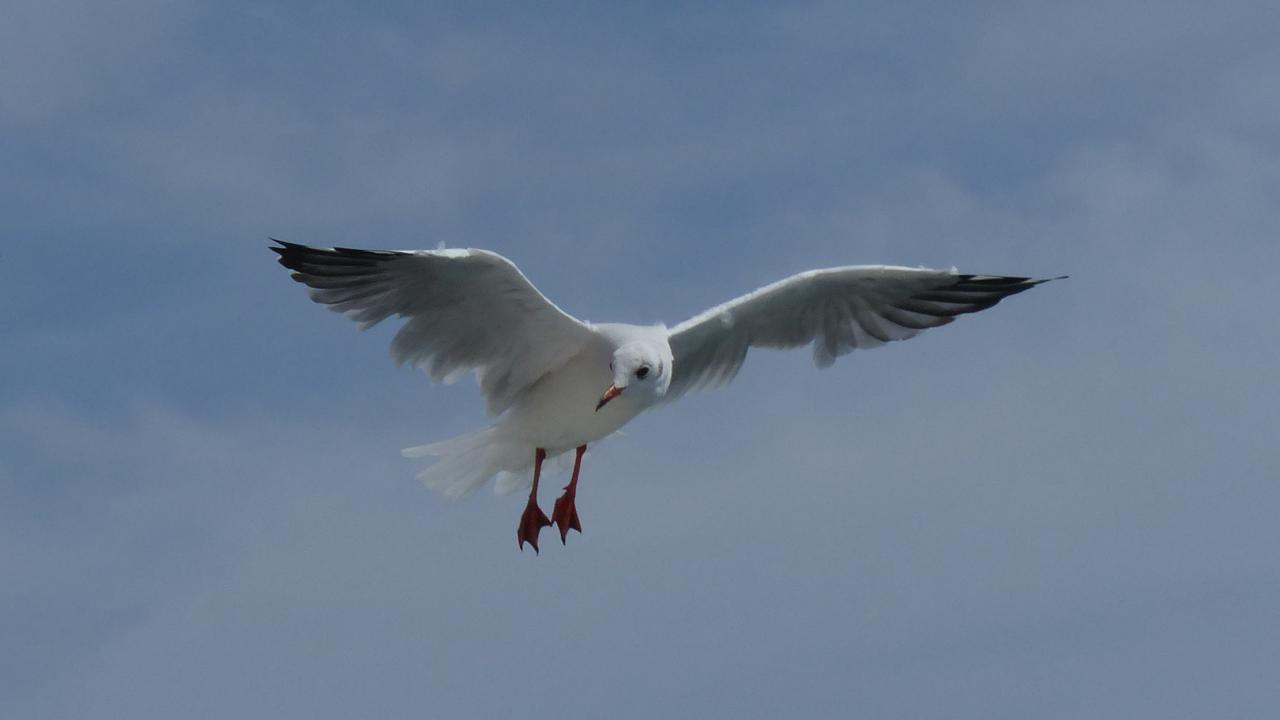 This photo was taken from a cruise ship in the harbour of Barcelona.