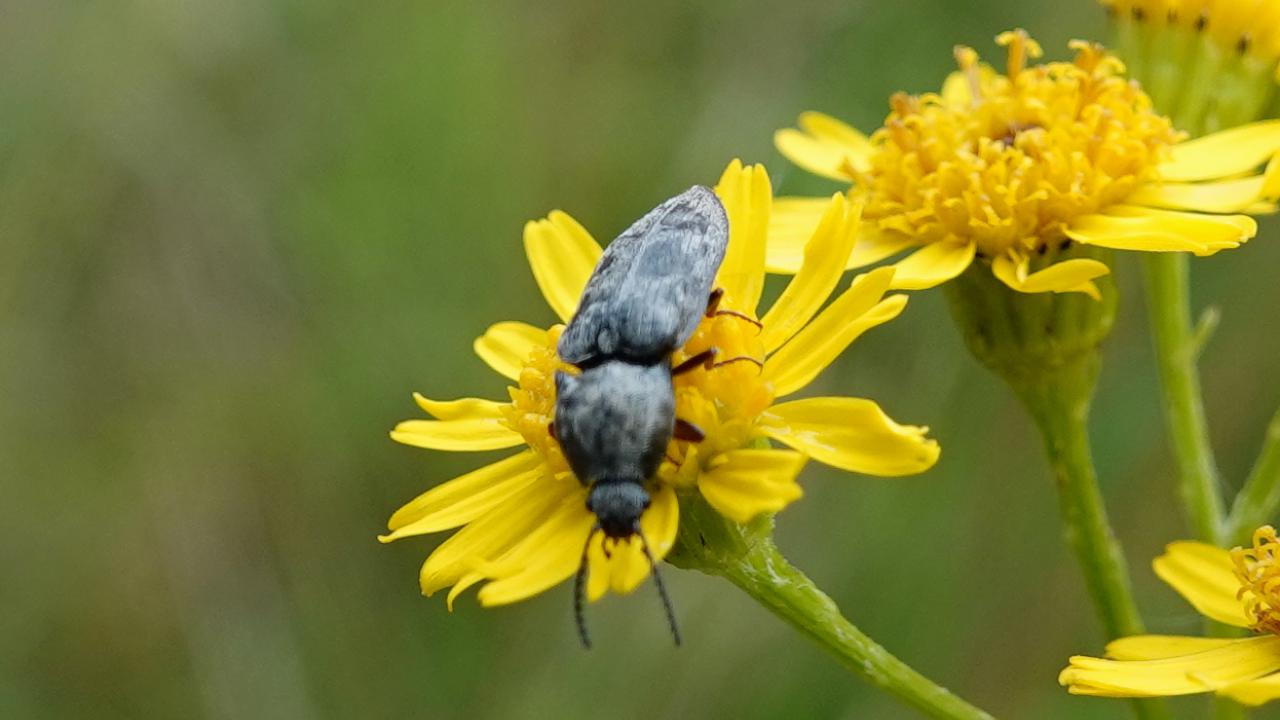 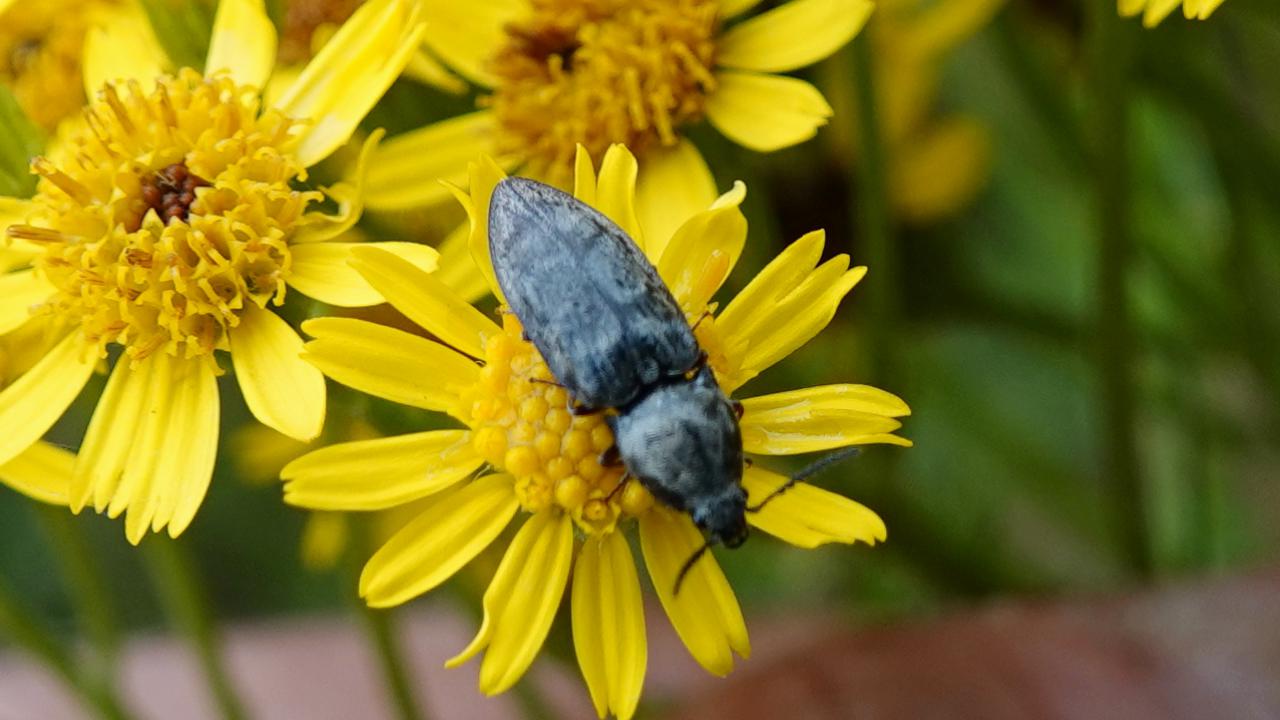 The adults of Agrypnus murinus grow up to 10–17 mm long and are mostly encountered from late April through June in open or mountain areas, low forests or grassland habitats, being sometimes dangerous for crops.
The whole body is grey-brown with greyish points and is covered with a thick pubescence, while legs and antennae are mainly reddish or dark-brown.

Agrypnus murinus is a member within the family Elateridae which is commonly called Click Beetles or Snapping Beetles.
Their body can produce a "click" which can bounce the beetle into the air.
Clicking is mainly used to avoid predation, although it is also useful when the beetle is on its back and needs to right itself.